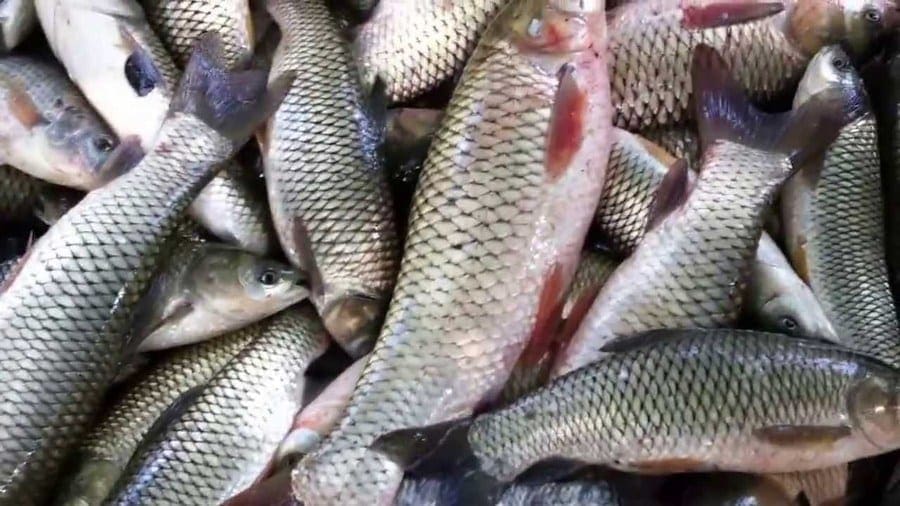 LIBERIA – The government of Liberia through the National Fisheries and Aquaculture Authority (NaFAA) and the Ministry of Commerce have signed a Technical Cooperation pack with the Ghana Standard Authority as a temporary arrangement for the certification and testing of Liberian Fish and Fish Products for export to the EU market.

At the same time, Liberia has sent two technicians from the Commerce Ministry to Brussels to undergo training for the REX Program (Registered of Exporters) so that the REX program can be maintain and implemented in Liberia.

These are set criteria prior to the commencement for direct export of fish and fish product from Liberia to the EU market.

According to a NaFAA Press Release, the Legislature signed the economic partnership agreement which is the framework for implementing the REX program which allows export to EU market on a zero% tariff basis.

This is the first time that Liberia fish and fish product will be exported to the EU market under this program and it’s also a gateway for other Liberian products to hit the EU market.

In other developments, Liberia through NaFAA for the first time, Flagged Two Tuna Purse seiners of Sovereign Trade Services a Liberian registered company (industrial pelagic fishing vessels) on its domestic vessel registry and attracted investment to start operating by January 2020.

In addition to that the government and Japan signed a grant agreement in early October for the supply of 400 Motorize Yamaha engines to local fishermen in Montserrado, Grand Cape Mount, Grand Bassa and Rivercess Counties.

The donation will efficiently boost the fishing effort of the local fishermen to increase the catch, reduce the number of days spent at sea, and further reduce fish spoilage at sea.

The government further presented a grant proposal (which is being reviewed by the Japanese government for possible consideration) for the construction of a Modernize Fishing Port/ Landing Cluster.

This is aimed to significantly reduce post-harvest loss, add value and produce certified fish products for both local and International markets.