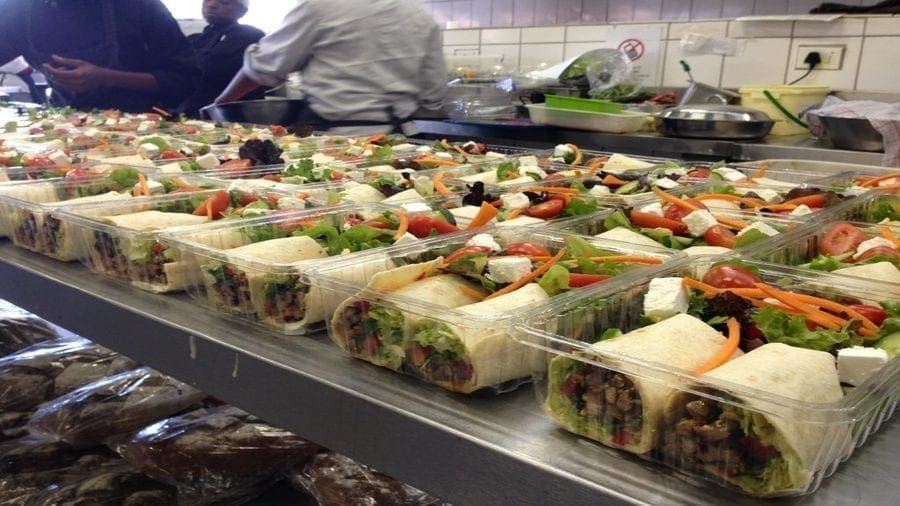 The financial details of the acquisition were not disclosed.

Daily Dish, which was founded in 2012 by Diane de Villiers and Jo-Pierre Lerm offers delivery of fresh ingredients or home cooked meals to customers.

Following the acquisition Daily Dish and Day to Day would operate under the name “Daily Dish”.

According to Geir Tellefsen founder of TCapital the merged business will have more than 10 000 customers in South Africa on its book.

“Producing more than 15 000 servings every week to its customers in Cape Town, Johannesburg and Pretoria. The vision of the company is to help South Africans to live a better life through improved a healthy diet,” he said.

The new company, he said, will offer customers a wider choice of meals, more flexibility and improved product quality.

He pointed out that customers will now have 25 different weekly dinners to choose from claiming it is “by far the widest selection offered before by any meal kit company in South Africa”.

Jo-Pierre Lerm one of the founders of Daily Dish revealed that Tellefesen was interested in the acquisition of the company due to its automated software which allowed the startup to have only two operational staff, with about 10 to 12 packers.

He further indicated that Charles Back, the owner of Fairview Wine estate, had a 33% stake in the Daily Dish which he acquired two and a half years ago.