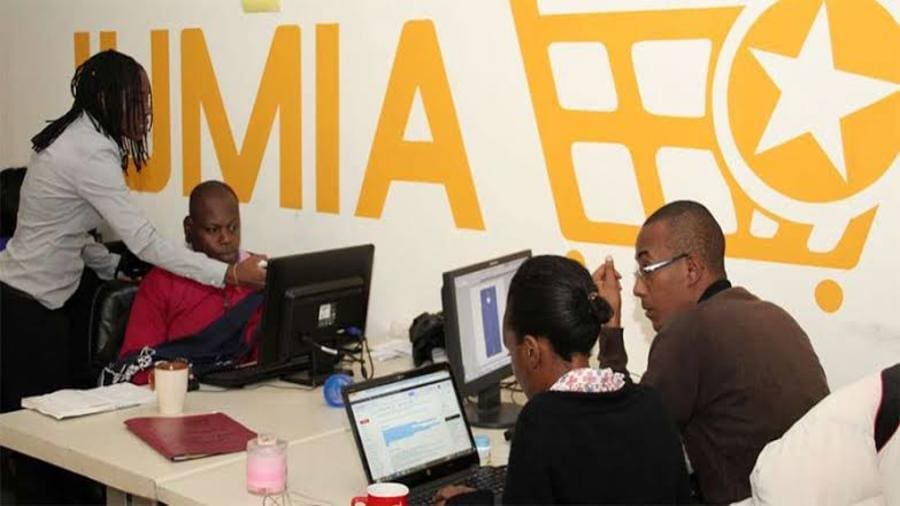 TANZANIA – Jumia, leading e-commerce player in Africa ceased operations in Tanzania on Thursday, November 27th as it continues to review its portfolio.

Jumia said it would continue to serve vendors and customers via its classifieds business.

The online retailer, which has seen its share price plummet since a Wall Street debut in April, also suspended its e-commerce business in Cameroon on Nov. 18 firing all its staff amid mounting losses.

The closure in Cameroon, which started in 2014 comes a few months after an alleged fraud which cost the business up to US$1 billion.

In 2017, the online retailer closed its Rwandan e-commerce business over quality issues, focusing on its food delivery services in the country.

The firm further says it is shifting to focus more on its payment platform, Jumia pay while cutting back on the e-commerce business.

Additionally, there is unconfirmed information that the platform is mulling to pull out of Congo and Gabon.

“We have to focus our resources on our other markets. It is more important now than ever to put our focus and resources where they can bring the best value and help us thrive,” the company said in a statement.

With an e-commerce business similar to Amazon’s and a classified portal like Alibaba’s, Jumia sells its own stock and takes a cut of third-party transactions on its website.

In its third quarter the e-commerce posted third-quarter revenue growth of 19% (€40 million) and increased its active customer base 56% to 5.5 million from 3.5 million over the same period a year ago.

This is significant, as the company has committed to generate more revenues from digital payment products and offer JumiaPay as a standalone service across Africa.

The overall pattern of growing revenues and customers YoY has been consistent for Jumia.

Jumia pegged a large part of the spike in losses to an increase in fulfilment expenses due to more cross-border goods transactions (with higher shipping costs) on its platform in 3Q 2019.