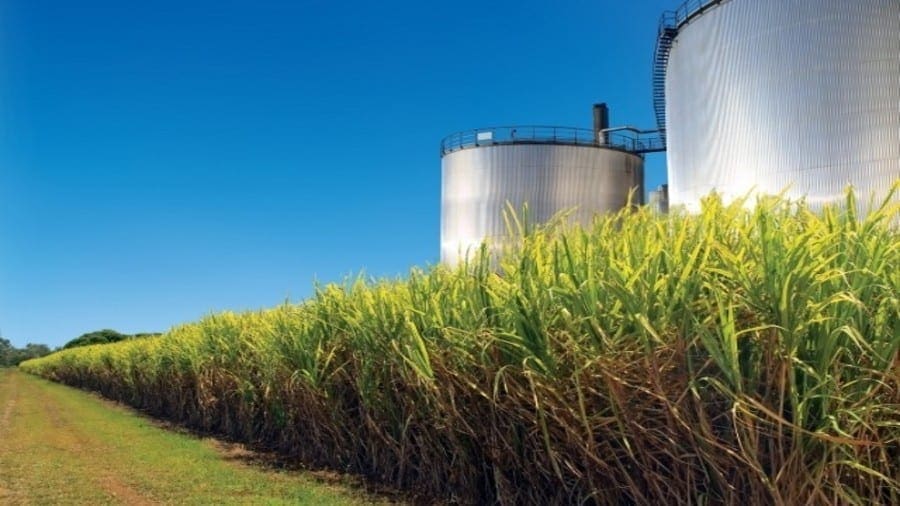 ETHIOPIA – In the wake of privatizing Ethiopia’s state-owned sugar plants and properties, heavyweight industry players are joining the race with Coca-Cola Company under its subsidiary in Ethiopia and Nigeria-based Dangote Group expressing their interest.

Early this year the Ethiopian government embarked on the process of privatizing 13 sugar factories that are operational or under construction as it seeks to enhance efficiency and improve productivity.

According to a local media house, Coca-Cola has submitted an expression of interest to the Ministry of Finance, awaiting the opening of the bid process.

The move is aimed at supporting the beverage company’s bid of locally securing main raw materials for its Ethiopian operations, especially at a time the company is planning to invest US$300 million in the coming five years.

Currently, Coca-Cola satisfies its demand for sugar both from the local and international market on the basis of 30/70 ratio; with the 70 percent sourced from the global market which has become a stifling process.

In the meantime, the Nigeria-based Dangote Group has also become one of the major contesting firms.

Addis Alemayehu, representing Dangote Industries in Ethiopia, told The Reporter that at least two plants are under consideration to be acquired by the Dangote Group.

According to Brook Taye, senior advisor to the Ethiopia Ministry of Finance, the evaluation process and technical requirements have been settled and sugar policy and new proclamation will be finalized in the coming December.

Bid documents will be made available within the first quarter of 2020 to conclude the transfer of six milling plants to private operators.

So far, companies from Algeria, Kenya, Mauritius, Qatar, Saudi Arabia, Turkey, the UAE and the like have expressed interest to buy the six sugar plants that have been arranged for sale.

While growing interests are charming the government, local investors have expressed concerns of likely crowding out effects due to the privatization process as it seems that heavyweight industry players are joining the race.

Members of the Ethio-Sugar Manufacturing Industry SC, a local firm floating public shares and explicitly expressing interest to acquire two plants-Wonji-Showa and Methara plants, have demanded the government to consider an “affirmative action” for local companies.