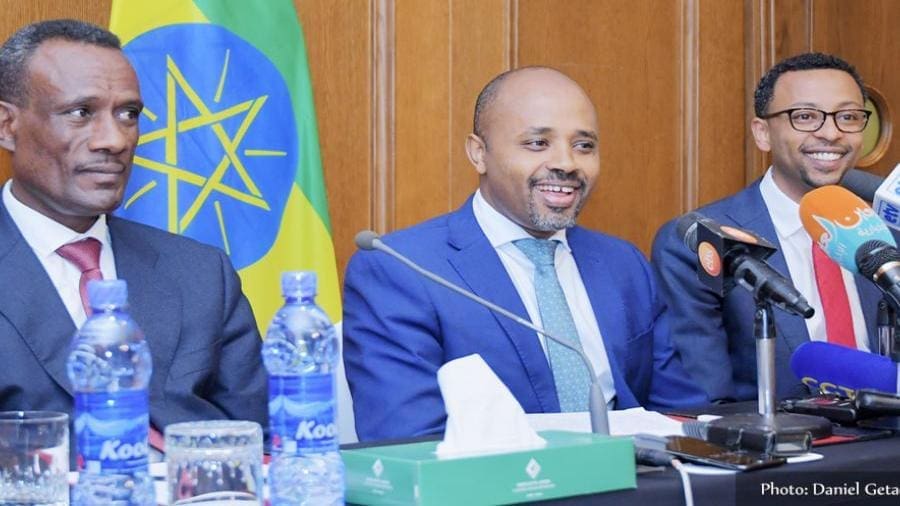 ETHIOPIA – Consultants hired to shape the future sugar sector in Ethiopia have urged the government to remove the existing 33 percent excise tax levied on local producers, reports The Reporter.

In a public consultation with industry players, the Ministry of Finance held with the UK based LMC and locally hired consultants, one of the major suggestions made by the consultants is the removal of an excise tax levied on sugar manufacturers.

The excise duty is said to have undermined the competitiveness of the industry as it prepares to privatize state-owned sugar crushers to both local and international investors.

In line with the distorted global prices, Tewodros and Michael Hing, a consultant affiliated with LMC, have suggested excise tax to be removed to help local millers while keeping taxes on imported sugar.

According to Tewodros, even with sharp import taxation, imported sugar seems to be competitive in the Ethiopian market.

In addition to the removal of excise tax for local producers, the experts have also proposed the introduction of minimum pricing system to the industry.

The minimum price ceiling, both Michael and Tewodros have indicated will help to withstand the impacts of price fluctuations from the international markets.

Doing that, the experts claim, will guarantee the gross domestic production of sugar and a proper utilization of land allocated for sugarcane development.

The privatization of the sugar industry has brought up regulatory and policy matters that according to Getahun Walelign, a legal consultant, is to be addressed by a new proclamation which is in the process of being ratified.

The new law constitutes the formation of the Ethiopian Sugar Board, an independent regulator, to be constituted by nine board members representing three millers, three out-growers and three private and governmental institutions.

The existing Ethiopian Sugar Corporation, a regulator and owner of state-owned sugar crushers, will be reduced to an industry player and will be considered as one of the founding members of the to be Board.

The sugar Board, which is expected to operate under the patronage of the Ministry of Trade and Industry, will have the mandate to license companies and set both minimum and maximum prices of sugar and the like.

It will also have an independent tribunal wing for dispute resolution.