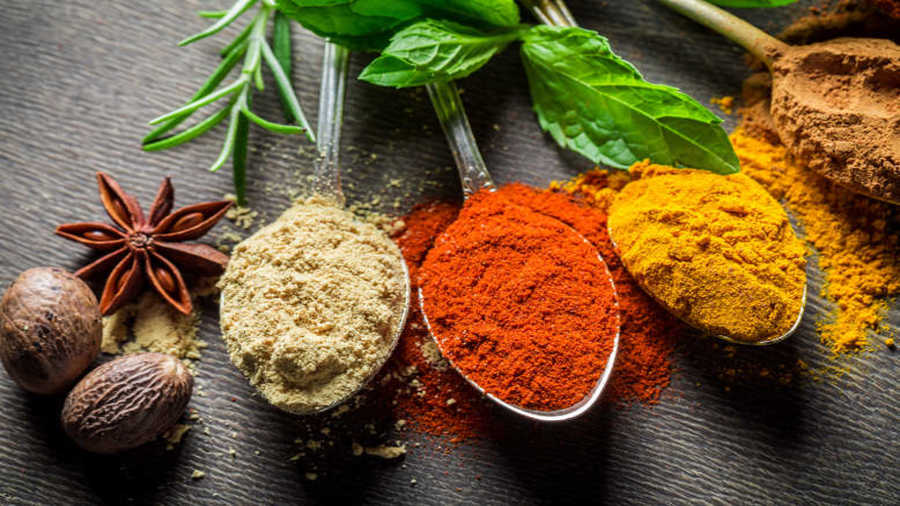 INDONESIA – Takasago, the Japanese flavours and fragrances company, has opened its first factory in Indonesia, Southeast Asia, to support the company’s expansion in the region.

The US$25 million facility has an annual capacity of 14,500 metric tons and is considered to be one of the most modern flavors and fragrances plants in Indonesia.

“Flavors and fragrances markets in Indonesia with a population of 260 million people is expected to grow for years to come,” the company said in a statement.

“While in the past, we imported and sold products made mostly in Singapore, in order to respond promptly to high local demand, we built a new Indonesian factory. The new factory will serve as one of our three-base production system in the South and Southeast Asian Region.”

The factory builds on Takasago’s global presence, with offices, production sites and research and development centers in 26 countries worldwide including in the US, Brazil, China, Germany, India, Japan, Madagascar, Mexico, Morocco and Singapore.

With the expansion, Takasago is also seeking to consolidate its market share in the growing global food flavors market, which according to a Reportlinker estimate is expected to reach US$18.9 billion by 2025.

Growing demand for ready-to-eat, processed and canned products as well as technology innovation, the advent of new tastes, and large capital inflows into R&D activities are driving the industry worldwide.

Asia-Pacific has continually demonstrated to be a major market marked by an upsurge in investment from major players including Kerry Group, Cargill, and BASF Givaudan, Firmenich and Symrise.

Givaudan recently opened a new extension to its Nantong, China manufacturing facility after investing US$30 million in the expansion. The investment doubles the company’s flavour production capacity in China.