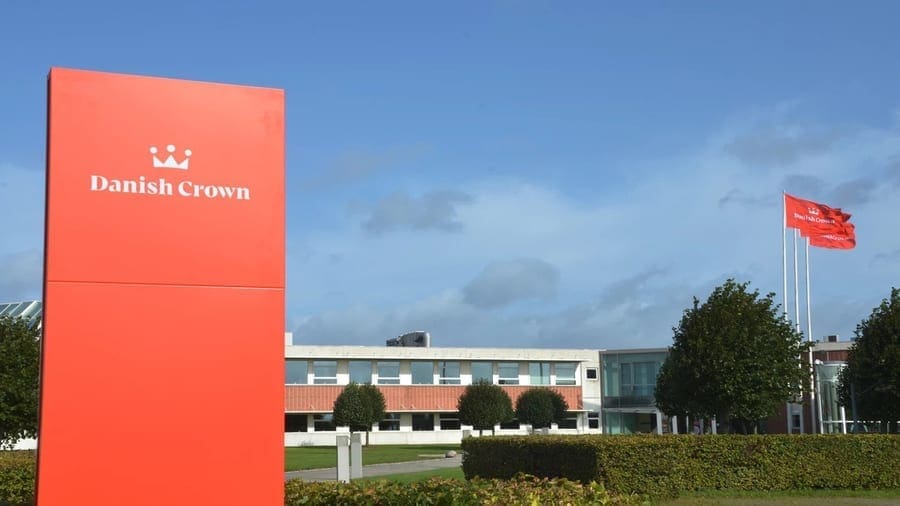 DENMARK – Europe’s leading meat processor, Danish Crown has transitioned from the classic black tray packages for its minced beef with the launch of a new, climate-friendly tubular packaging.

The packaging was first launched in Dagrofa Foodservice in Denmark and the 29 S-Wholesale stores across the country.

The company says that the new deoxygenated tubular packaging enhances eating quality, extends shelf life while at the same time reducing plastic consumption by up to 85%.

“First of all, we reduce the consumption of plastic to an absolute minimum,” says Claus Hein, sales director at Danish Crown Beef.

“At the same time, the meat is packed without oxygen, which ensures that the shelf life from the production date is extended from 7 to 14 days, so overall there is a plus on sustainability for both less plastic consumption and less food waste.”

The company further explained that the meat will not appear quite as red in the “rollers”, as the oxygen used in the traditional meat trays means that the meat retains the red color

“We believe that our customers will see it as a step forward that the meat is now packed without oxygen,” says Mike Rasmussen, who is a category group manager at Dagrofa Foodservice.

“They will also note that the new tubes are easier to transport, fill less in the fridge and can actually be thrown directly into the freezer without repacking, so I’m sure they will accept the new “meat rolls.”

Danish Crown has a target of halving the company’s total carbon footprint by 50 percent by 2030 compared to the footprint in 2005. At the same time, the ambition is to be CO2 neutral in 2050.

Earlier this year, Danish Crown changed the plastic type used for the classic black meat trays to ensure that they can be re-melted and reused for packaging food.

Danish Crown notes that the change from so-called PE plastic to PET plastic ensures that the company reduces the annual consumption of new plastic for meat trays by 1000 tonnes.

Claus Hein says: “If there are several of our customers who will in time choose to sell minced beef packaged in the tubular pack, I certainly cannot refuse, but that does not mean that the meat trays can be immediately removed.

“At Danish Crown, we will continue to have products such as cut meat for, for example, beef stroganoff, and they present themselves best in the well-known black tray.”