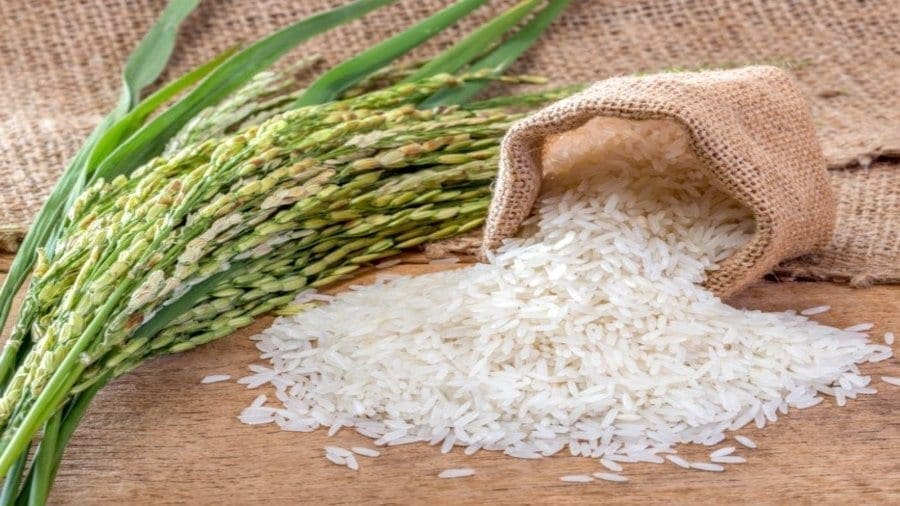 KENYA – The government of Kenya has set aside US$1.9m for purchase of rice from Farmers in Mwea constituency, Kirinyaga County through the National Cereals and Produce Board.

This follows the decision by the government to allocate funds every year that will be used to buy rice from the farmers under the strategic food reserve fund that will not only improve price for the Mwea rice but also stabilize the prices and offer wide market for it.

Area Member of Parliament Kavinga said the arrangement will get rid of unscrupulous traders who for a long time exploited the farmers, reports KBC.

“Our farmers used to sell their rice at a throw away price just after the harvest, only to later go for the same at very high prices after exhausting their reserves,” he said.

Mwea irrigation scheme is one of the seven public schemes under the management of the National Irrigation Board.

Since inception in 1998, the scheme was being run solely by the National Irrigation Board where the board was responsible for all the activities in the production chain which includes land preparation, credit provision, crop husbandry activities, harvesting and post-harvest handling including marketing.

NIB used to undertake the milling and marketing of the crop through the Mwea Rice Mills from which they would recover their expenses after the sales.

The system of farmers channelling their paddy through NIB however collapsed during 1998/99 crop year when they resolved and refused to deliver the crop due to disagreement over the prices of the paddy.

Instead, they demanded to market the crop on their own and later took over the operation of the scheme.

The farmers however encountered great challenges while operating the scheme such as inability to hire machinery to maintain the scheme infrastructure and lack of skilled personnel.

Thus in 2003, the farmers approached the government for assistance in the scheme management.

The scheme has a gazzetted area of 30,350 acres out of which 20,000 acres have been developed for paddy rice production, while the remaining area is utilized for settlement, public utilities and growing of subsistence crops.

In other developments, Mr. Kavinga has tabled a Bill in Parliament that seeks to outlaw selling of horticultural crops like tomatoes using crates.

The bill will be specific that traders will be required to use weighing machines rather than crates, which he termed exploitative to the farmers.

“The use of weighing machines will be a big advantage to the farmers since they will receive that actual value of their crop,” he said.