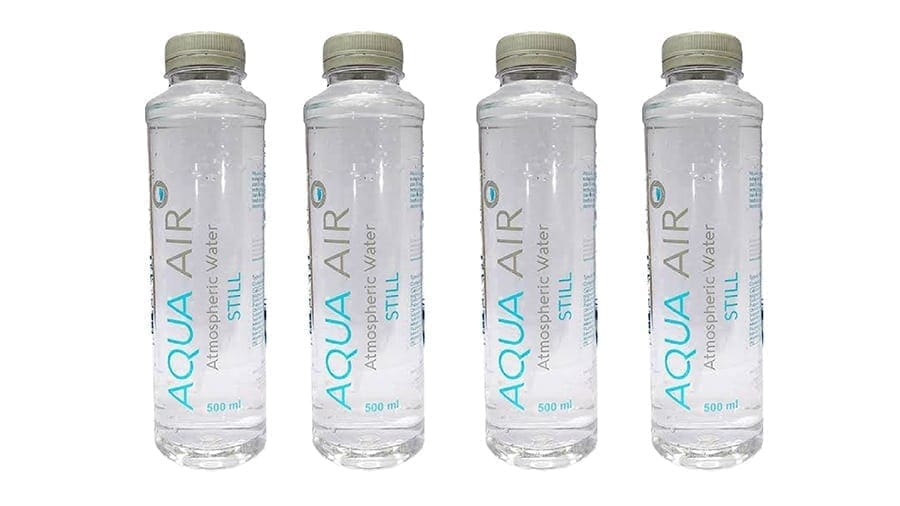 The plant, which is based in the old Ga-Rankuwa industrial zone, produces 10,000 litres of clean potable water from air daily.

Recently South Africa President Cyril Ramaphosa warned that years of drought had put immense pressure on South Africa’s water system and that water insecurity would become the biggest developmental and economic challenge facing the country unless it took drastic measures to conserve sources and promote efficient use.

“Environmental realities such as rising temperatures and scarce rainfall are having a severe impact on the availability of drinkable water, as is a lack of investment in water infrastructure and maintenance,” chief executive officer Keamogetswe Matsho said.

“However, water is a basic human right and we at Aqua Air Africa are proud to be at the forefront of securing this right for our people through our operations in Ga-Rankuwa,” he added.

The water goes through a multi-filtration system where it is filtered to remove impurities and particles.

It is then processed through a UV sterilisation system and ozonation to inhibit the growth of micro-organisms, resulting in chemical-free purified water with all-natural minerals.

Aqua Air Africa aims to partner with the government and non-governmental organisations to provide drought and disaster-stricken areas and vulnerable people with safe, mineral-rich potable water that is easily accessible.

“Our business approach is one that focuses beyond making profits, but rather more interested in becoming global citizens who are in touch with the realities affecting our people,” Matsho said.

The country’s National Water and Sanitation Master Plan states that only 65 percent of South Africans have access to safe and reliable water services.

The Department of Water and Sanitation estimates that it will take R33 billion (US$2.25bn) each year for the next 10 years to achieve water security, yet its budget is R15.5 billion (US$1.05bn) less than half of what is required.