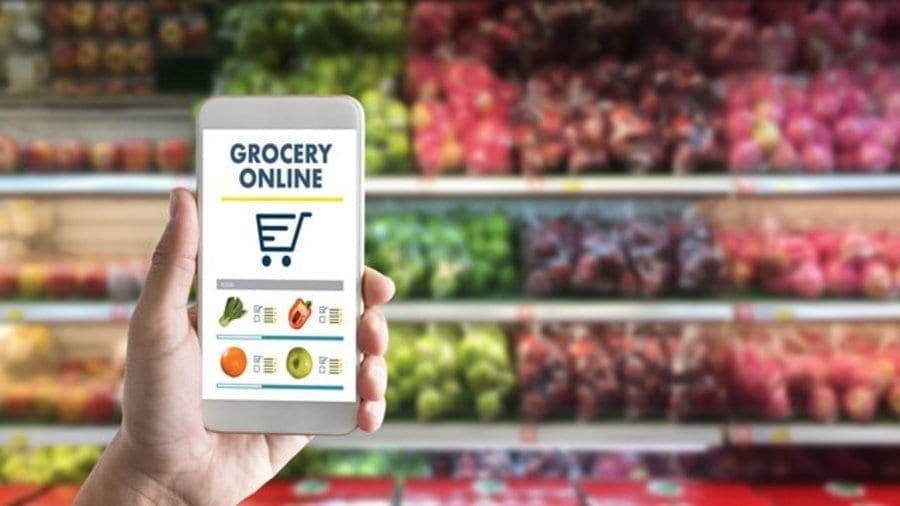 UK – Ocado, a dedicated online grocery retailer has launched a £500 million (US$642 million) convertible bond offering, partly to fund the construction of robotic warehouses for its overseas partners.

While Ocado’s retail business has only a 1.4% share of Britain’s grocery market, its state-of-the-art technology has enabled it to win partnership deals with supermarket groups around the world, including Kroger in the United States, Casino in France and most recently Aeon in Japan.

In contrast to its main competitors, the company has no chain of stores and does all home deliveries from its warehouses.

Ocado’s warehouses are built with a giant 3D grid structure inside, within which groceries are stored in crates.

On top of that, robots (over 1,000 per warehouse) coordinate in swarm-like behaviour to collect and move the crates and their advanced technologies enable Ocado to process a 50 item order in minutes.

Those deals have powered the group’s £9.3 billion (about US$12 billion) stock market valuation, up 68% this year.

The guaranteed senior unsecured convertible bonds, due 2025, are expected to carry a coupon of between 0.75% and 1.25% per annum and have a conversion price premium of 40%-45%.

The group also said that Ocado Retail’s revenue growth was expected to be 10% to 11% in the 13 weeks to December 1, its fiscal fourth quarter.

Ocado also noted that growth in orders including those for Ocado Zoom, its ultra fast delivery service were slightly higher than retail revenue growth.