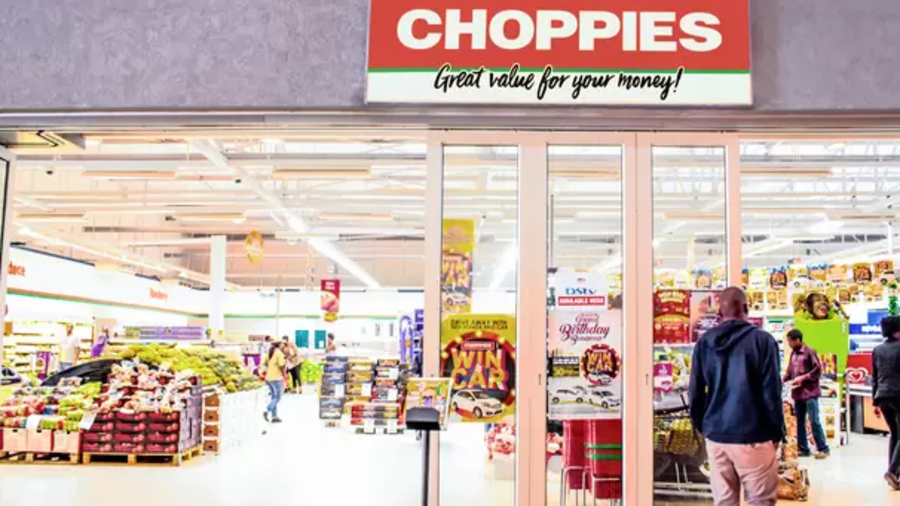 SOUTH AFRICA – Choppies Group has offloaded its South Africa stores and distribution centres to King Investments following the launch of open bids for its 88 stores in October to settle its outstanding debt.

In August the Botswana retailer had identified its South African business as distressed and earmarked for disposal together with its Kenyan and Tanzanian business which they have started to receive interest on.

The losses were worsened by the “lack of cash flow that resulted in trade creditor suppliers not being paid on their applicable due date and hence refusing to supply stock, causing stores in SA to become understocked and lose market share.”

“Such scenario would have had negative consequences for the liquidity of the company and the relationship of the Botswana business entities with critical suppliers.”

In this regard King Investments, which will also take over all the subsidiaries’ debt, is obliged to make an immediate, interest-free loan of R100m to Choppies Supermarkets SA that will be used to fund immediate working capital requirements and purchase stock.

“The SA companies are obliged to use their best endeavours to pay suppliers that are owed by any SA company with a view to re-establishing credit lines.”

“In this way, the SA companies will be able to increase stock levels in its stores and take advantage of the seasonal increase in trading in December 2019 and January 2020,” it said.

Choppies, which opened its first store in SA in Zeerust, in the North West province in 2008, has more than 70 stores. It also has three distribution centres and one production plant.

Over the past year, the company has been mired in controversy. It was accused of accounting irregularities related to how the group accounted for bulk sales and inventory at its stores in SA and Zimbabwe, and store acquisition.

There was also boardroom wrangling that has led to some board resignations. Its shares were also suspended on the Johannesburg and the Botswana stock exchanges, reports Business Day.