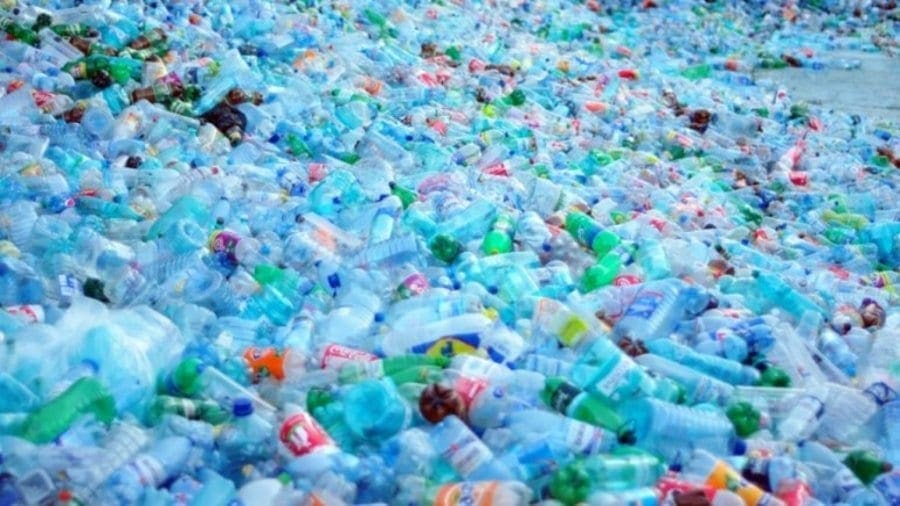 The fund, touted as the world’s first investment fund dedicated to preventing Asia’s ocean plastic crisis is aimed at addressing the financing gap between private capital and resources needed by Asia’s wastewater sector.

Circulate Capital’s mission is to demonstrate the investability of the waste management and recycling sectors to attract the billions of dollars of institutional investment capital that are needed to scale integrated recycling and waste management companies.

A report by Ocean Conservancy shows that there is a net financing gap of between US$28 and US$40 per tonne for plastic collection in China, Indonesia, The Philippines, Thailand, and Vietnam.

According to the report, the countries rank as the five top ocean polluting countries in the world while Asia is considered as the biggest source of ocean plastics, accounting for 60 per cent of the world’s total.

The investment firm has identified regions in South and Southeast Asia contributing disproportionately to ocean plastic pollution primarily because of lack the critical waste infrastructure to manage the problem.

“The good news is that we are able to reduce nearly 50% of the world’s plastic leakage by investing in the waste and recycling sector in Asia, and even more if we invest in innovative materials and technologies,” said Circulate Capital CEO Rob Kaplan.

The company said that it has already identified more than 200 investment potential opportunities in the region.

Circulate Capital has also partnered with a number of nonprofit organizations, including Ocean Conservancy, Partnerships in Environmental Management for the Seas of East Asia (PEMSEA), and The Circulate Initiative (TCI).

As a founding investor in the fund, Coca-Cola has committed to collect and recycle the equivalent of every bottle or can that it produces by 2030.

“Beverage packaging does not need to become waste. By investing in the waste collection and recycling sector in this critical region, it can become a valuable material used again and again,” said Matt Echols, Vice President for Communications, Public Affairs, and Sustainability at Coca-Cola Asia Pacific.