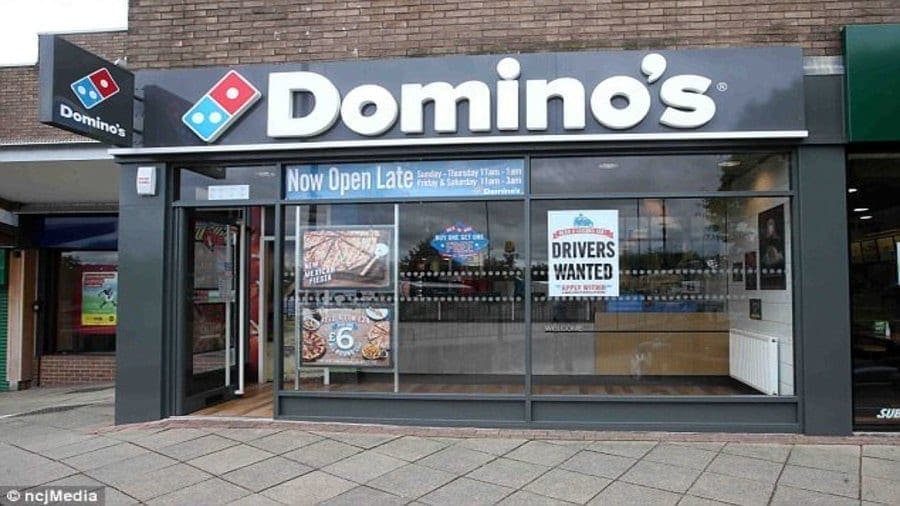 SOUTH AFRICA – The current head of Taste’s luxury food division, Duncan Crosson, has been appointed as the new CEO of Taste Holdings following the exit of Dylan Pienaar as CEO.

Pienaar stepped down after the revision of Taste’s strategy to become a luxury-goods business and having successfully navigated the sale and transition of Starbucks, restaurant chain Maxi’s and the Fish & Chip Co.

Crosson will be Taste’s third CEO this year with Pienaar only appointed in March. Before joining Taste Holdings, Pienaar spent 10 years at Grand Parade Investments Limited (GPI), mainly as its CFO and more recently as the CEO of its food division.

Taste which has lost 51.82% of its value since the beginning of 2019, announced in November of its decision to exit the food business as it could not secure the funding required to expand its food brands.

The company was planning to expand the Starbucks network to between 150 and 200 cafés and Domino’s to between 220 and 280 restaurants.

According to a statement by Taste, “After careful consideration, following months of operational reviews and canvassing potential partners and capital providers on this long-term objective, it has become evident that the capital investment required for this expansion strategy cannot be secured, given the current structure of the business and existing market conditions.”

In the company’s year report to end-February, it indicated it had 12 Starbucks stores and 81 Domino’s Pizza outlets.

This was followed with its sale of Fish & Chip Co and Maxi’s businesses which was sold for less than it paid for the takeaway seafood stores. The company did not disclose the buyer or the price.

The company has lost more than R1bn since it brought two international brands, Domino’s Pizza and Starbucks, into the SA market.

The company is yet to sell Domino’s, for which it will need approval from the franchise owner in the US.

After the disposal, Taste would consist of NWJ, Arthur Kaplan and World’s Finest Watches.

Taste hopes to return to profitability within a year as a result of the restructuring plan, having faced declining revenues as high unemployment rates depressed retail sales.