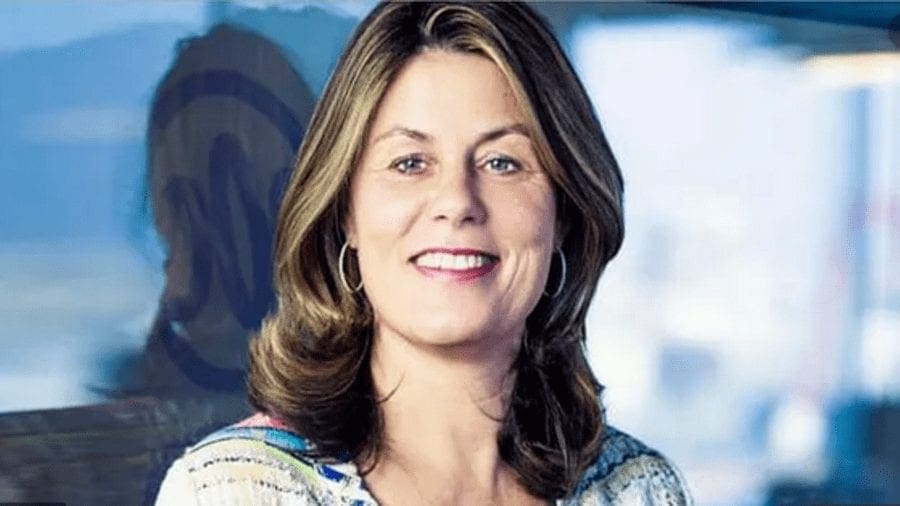 Braams will be filling the position of left by Keith Weed, who retired as the chief marketing officer last December after 35 years with the company.

Braams joined Unilever in 1990 and has held a variety of marketing leadership and general management roles across European and Asian markets. She is the current Executive Vice President Unilever Middle America.

Braams spent six years as product manager for the company’s Unox and Cup-a-Soup brands as part of a 16-year tenure in company’s Netherlands office that included two years as vice president of corporate communications and sustainability for Unilever Europe.

Between 2006 and 2010, she served as the VP of brand building for the foods, refreshment, home care and personal care divisions of Unilever Spain before her appointment as senior VP of food solutions for Asia, Africa and the Middle East until 2015.

In her current position, Braams is responsible for Unilever’s business in DACH, Nordics, Italy and the Benelux region, where she leads the company’s largest European unit.

In a statement announcing the leadership change, Unilever CEO Alan Jope said: “Conny Braams is one of our most successful and talented leaders, as well as a highly effective driver of change.

“As our new Chief Digital & Marketing Officer, her experience will be critical to the transformation of Unilever into a future-fit, fully digitised organisation at the leading edge of consumer marketing,” he said in a statement.

In addition, the company announced that Unilever North America President Amanda Sourry was retiring after 30 years with the business and would be replaced by former Revlon president and CEO Fabian Garcia. Garcia will also begin January 1.