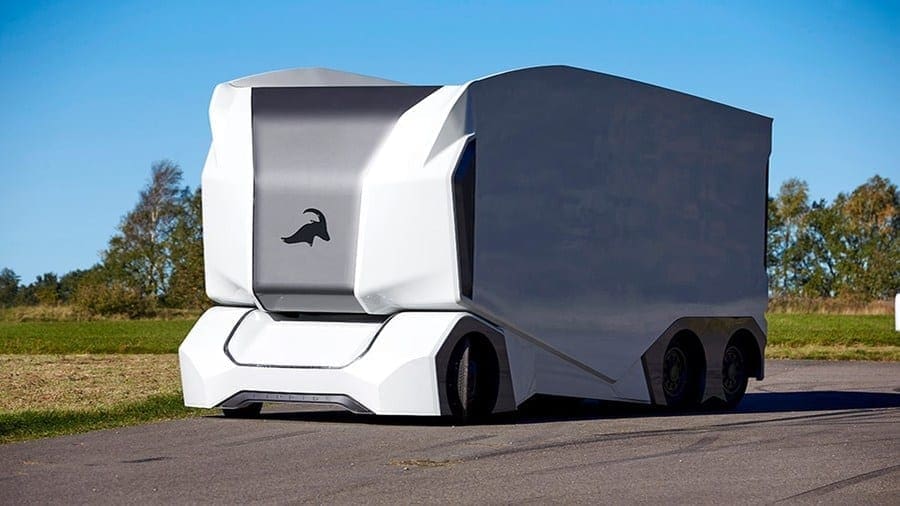 A commercial pilot will be launched at Coca-Cola European Partners’ facility in Jordbro outside Stockholm, Swededn where Einride’s vehicle will be introduced into a real transportation flow.

The new partnership is part of CCEP’s continuous focus on efficient and sustainable innovation and technology in line with the DLF transport initiative that was signed earlier this year aiming to achieve 100% fossil free transportation domestically by 2025.

“Our partnership with Einride is the start of a transformation journey to introduce a more sustainable and efficient transport system that will allow us to reduce our carbon footprint,” says Sofie Eliasson Morsink, CEO Coca-Cola European Partners Sweden.

“As one of the leading FMCG-companies in Sweden we strive to find innovative solutions to build future capabilities. Through partnerships in innovation we can create synergies that take us forward”

Digitalization, electrification and automation are the most important building blocks of Einride’s solution, which has the potential to reduce CO2 emissions by 90%.

The partnership with Coca-Cola European Partners will run over the next few years and explore the opportunities to improve sustainability and efficiency in the transport system.

The goal is to launch a commercial pilot at Coca-Cola European Partners’ facility outside Stockholm, where the Einride Pod will transport goods from the company’s warehouse to food retailer Axfood’s warehouse in the same area.

Robert Falck, CEO & Founder of Einride said: “Road freight transport is responsible for around 7% of global CO2 emissions and has only gone through incremental changes the last decades.

‘We are proud that a leading FMCG company like Coca-Cola European Partners has decided to join our intelligent movement.

“They show the industry, and society, that there is a better more sustainable solution to transport goods, which is also safer and more efficient than the system we have today.”

Einride raised US$25 million in October with an aim of expanding its autonomous solution in the US. The Stockholm-based startup has been running trials of the Einride Pod electric transport vehicle it created on public roads since May.