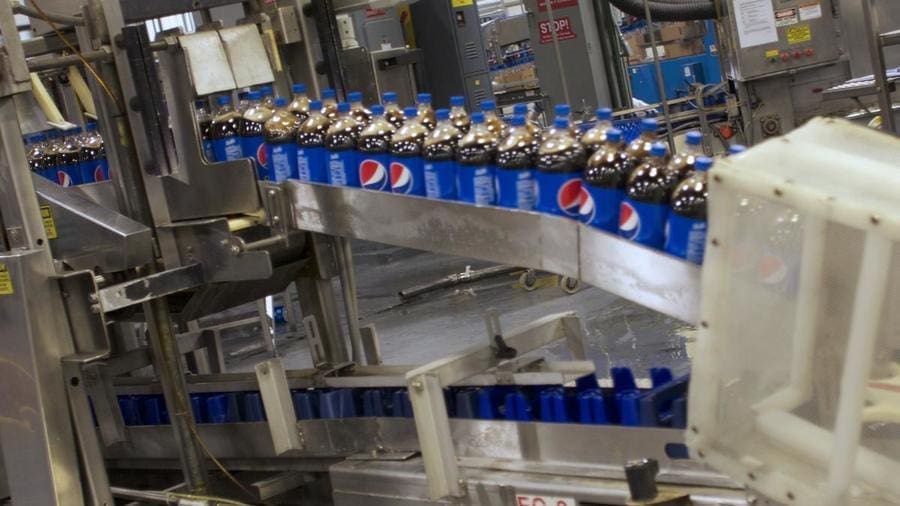 ZIMBABWE – Varun Beverages Zimbabwe (Pvt) Limited, franchise bottler of PepsiCo in the country has officially commissioned the US$20 million second phase of its manufacturing plant in Harare.

Varun Beverages produces brands that include Pepsi, Mirinda, Mountain Dew, Sting and Seven-Up, among others.

In June 2018, the beverage company launched its first phase of the project which has so far employed over 3 000 employees which includes 2 000 vendors in two major cities of Harare and Bulawayo.

The plant was opened by the President of Zimbabwe, Emmerson Mnangagwa who commended Varun Beverages for giving back to the community and partnering with Zimbabwe in business.

He said the company is responding to the ‘Zimbabwe is open’ for business mantra which is spearheaded by the Office of the President and Cabinet (Opcode).

“Zimbabwe’s economy is on the right path and Government continues to craft policies to protect investments, while creating an environment for business to thrive,” said President Mnangagwa.

To demonstrate Government’s determination to improve the ease of doing business, the President indicated that Senate had just passed the Zimbabwe Investment Development Agency (ZIDA) Bill.

In addition to the investment, Mr Jaipuria made his intensions known of acquiring arable land in Zambia to President Mnangagwa to diversify into production of key agricultural products of which the President pledged to avail prime land to him.

Mr Jaipuria last year said he was looking at investing in various sectors of the Zimbabwean economy, adding his group was looking at opportunities in dairy, juices and potato farming and manufacture of chips in the long term.

The Indian businessman recently made it into the top 100 of India’s billionaires with a net worth of US$2 billion.