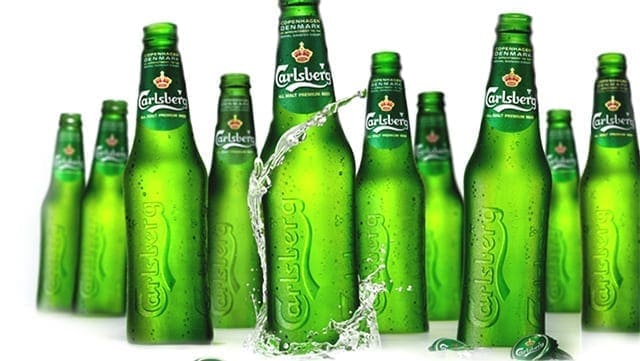 KENYA – Danish Brewing East Africa Limited, a subsidiary of Bounty Global Management DWC LLC will be setting up a US$45 million (KSh4.59 billion) plant at the Naivasha Industrial Park, Kenya.

While more than 100 local and international investors have so far expressed interest in setting up shop at the planned industrial park, Danish Brewing Company will be the first anchor tenant.

The new plant with a production capacity of 12-15 million cases of beer annually, will enable Danish Brewing East Africa Limited to undertake local production of Tuborg, Carlsberg, Holsten, and Kronenbourg beers in Kenya.

Centum Investment sold King Beverage, in which it held 100 per cent of the issued shares, for US$1.3 million (Sh130 million) against the US$5 million (Sh500 million) it had invested in the company.

Cabinet Secretary for Trade, Peter Munya, said support given by the government has created an enabling environment in turn attracting a number of local and international private investors.

“As our Government believes in public-private partnership we are working hand-in-hand to realise the goals of the Manufacturing pillar of the Big 4 Agenda,” he said.

Among these is the provision of a direct connection to cheaper geothermal power from the Olkaria plant as well as special tax incentives in line with provisions of the Fiscal Incentives Act, 2015.

Foreign investors from India, Europe, United States of America (USA), the Netherlands, China, Sri Lanka and Thailand are said to be interested in setting up base within the economic zone.

The Government, in July, designated 9,000 acres of land in Naivasha, Mombasa and Machakos as Special Economic Zones (SEZs), aimed at boosting the manufacturing pillar under the Big Four Agenda.

“The Government continues to support investment opportunities in the Industrial Park and encourages private investors to make their enquiries about tenancy opportunities through SEZA,” Munya said.

Under the 2019/20 budget, the government allocated a total of KSh1.1 billion (US$11m) to go towards the development of textile and leather industrial parks, the Naivasha Industrial Park and the Cotton Development subsidy.

Land for the industrial park is situated where the SGR and the Inland Container Depot will meet.