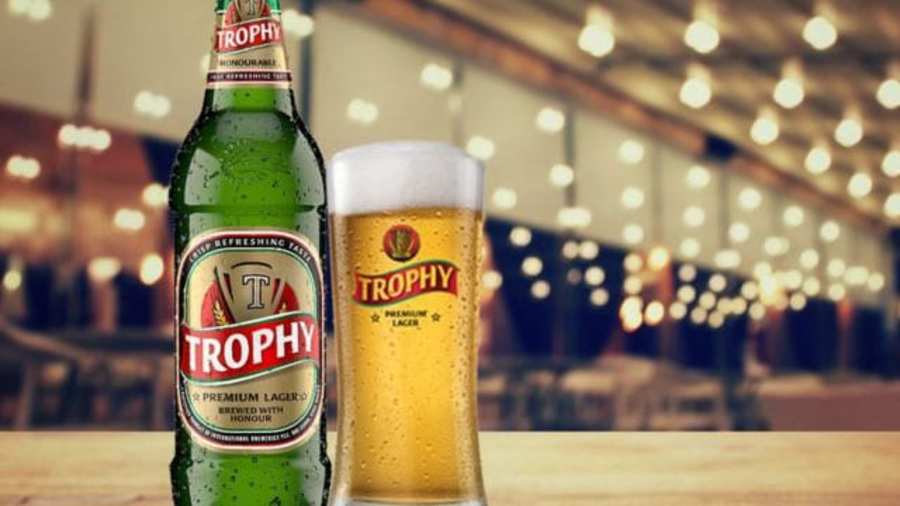 Annabelle rendered her resignation which will be effective 31 December 2019 alongside Finance Director Mr Zuber Momoniat.

Mr Hugo has been with AB InBev for 24 years and has worked in different leadership roles within the Sales, Process Integration and Human Resources functions in various countries including Brazil, Dominican Republic, China, Colombia, Argentina and South Africa.

He holds a Masters in Business Administration (MBA) from the Sao Paulo Business School, Brazil, and a Degree in Mechanical Engineering from the Federal University, Paraisa, Brazil.

In a statement released by the company, it said that Degroot will be moving into a new role in Europe within the AB InBev Group.

The statement further said that “Degroot played an integral part in the restructuring and transformational changes witnessed by the Company which earned the Company the No. 2 position in the Nigerian brewing industry.”

Degroot was the Managing Director of Zambian Breweries Plc under SABMiller Brewing Co prior to its merger with AB InBev and before taking up the new role of MD at Int’l Breweries.

According to the company, Arana holds a Masters in Business Administration (MBA) from Mccombs School of Business – Austin, Texas; Bachelor of Science in Economics from the University of Texas at Arlington – Arlington, Texas.

“Mr Arana comes with tremendous experience in all financial aspects from the AB InBev’s businesses in Latin America, East Africa and South Africa,” the company said.

It added that “The Board is confident that these new appointments will ensure continuity, boost the overall strategy of the Company towards profitability for all stakeholders.”