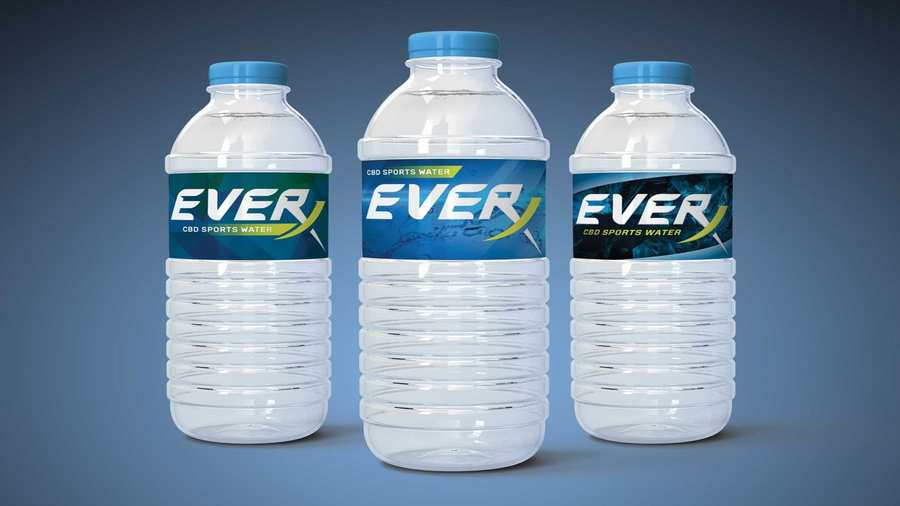 Puration recently announced that it had acquired a company to facilitate bottling in Europe as part of an overall initiative to expand bottling capacity world-wide.

The company also recently signed a distribution agreement in Europe for its Everx CBD Sports Water estimated to add US$4 million in sales next year.

PURA’s Everx CBD Sports Water and new CBD beverages in the works which will be included in the new distribution agreement, benefit from the company’s sole license of a US Patented Cannabis Extraction Process for beverage infusion from Kali-Extracts Inc.

PURA indicated that that the potential of European distribution beyond the initial $4 million projection warranted the establishment of a local bottling capacity especially as the European market for CBD is projected to reach nearly US$1.7bn by 2023.

The company is also set to provide an update with more details on its recently announced 2020 expansion plan.

PURA’s expansion is intended to substantially increase the company’s 2020 prospects beyond its current US$8 million revenue target.

As part of a bigger plan to expand bottling capabilities globally, the company recently announced that it had acquired a business in Bogota, Colombia to enable PURA bottle CBD beverages in Latin America for the Latin American market.

PURA has specialized in navigating the market dynamics associated with the early market adoption of cannabis products where rules and regulations are not clear and ever changing yet market demand has sent a clear message that consumers are ready for and looking for cannabis products.

PURA’s business emerged after a spin-off of a cannabis extraction business previously owned by North American Cannabis Holdings which was started in 2013, early on in the cannabis consumer market.