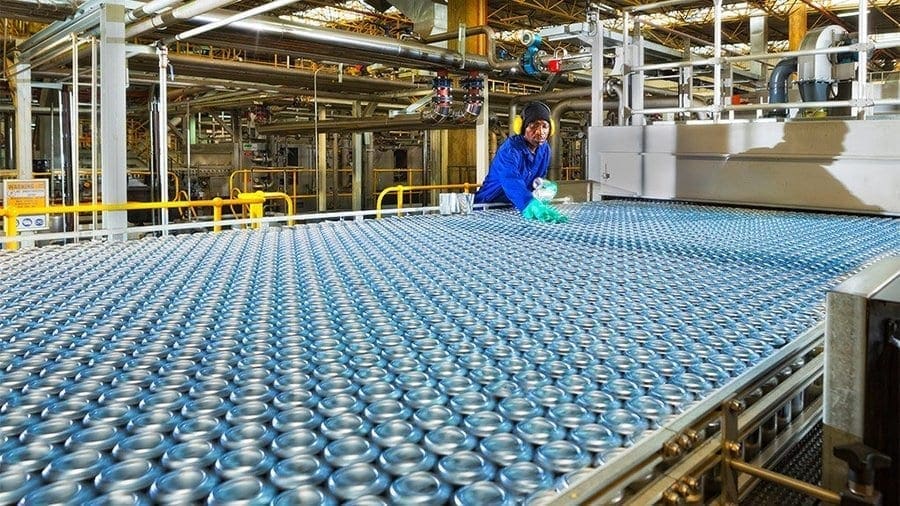 SOUTH AFRICA – Paper and Packaging product manufacturer Nampak, has appointed Erik Smuts as the new group CEO following the resignation of Andre de Ruyter last month who will be taking up the post of embattled power utility Eskom boss.

He will take over as CEO on January 15, 2019. Erik Smuts joined Nampak Bevcan in 1997 as project accountant and was in 2001 appointed to the divisional board as commercial director.

On 1 April 2014, he was appointed as group executive responsible for Nampak’s beverage can interests in South Africa, Angola and Nigeria.

The former chartered accountant, having more than 22 years of experience in the manufacturing and packaging industry, holds a BCom (Acc) Hons, CA(SA) and ACMA (UK).

According to the groups full year results, Nampak, reported a loss of R390m down 132% compared to last year’s profit of R1.2bn (US$81.3m), according to its annual financial results for the year ended September 30, 2019.

The results were impacted by the R1.9bn (US$128.7m) net pre-tax foreign exchange loss in Zimbabwe, and a higher-than-expected tax rate in Angola.

On the revenue front, the performance of the group’s beverage can manufacturer Bevcan SA reported stable results, with Bevcan Nigeria delivering stellar performance with double digit volume and revenue growth.

However, the performance of Bevcan Nigeria was offset by reduced purchasing power of consumers in Angola, following currency devaluation and increased competition in the Divfood Plastics SA businesses, according to the report.

The group’s overall performance was negatively impacted by the currency devaluation in Zimbabwe.

The group has also worked to consolidate its business and reached sales agreements for its glass division, Cartons Nigeria, and intermediate bulk containers in Plastics SA. Nampak plastics Europe has also been designated for sale.

In September, the group announced it had sold its glass business in a deal worth R1.4bn (US$94.8m). The proceeds of the deal are meant to be used by Nampak to settle its debt.