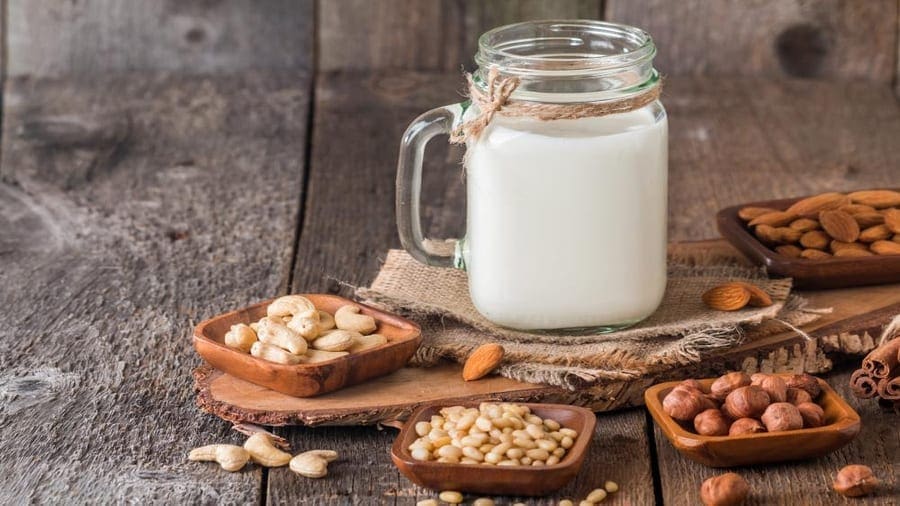 USA – Plant-based innovation in food and beverages is continuing to flourish as consumer interest in health, sustainability and ethics, which ties into the broader consumer lifestyle trend towards cleaner living continue to bulge.

A recent Innova Market Insights report highlighted ‘The Plant Based Revolution’ as the number two of the Top 10 Trends expected in 2020, in which the dairy alternatives category represents a key battlefront in this consumer-driven revolt.

Innova Market Insights has now released a new report from on the global dairy alternatives market highlighting the complexities of the consumer picture, however, with no single factor driving the rise in purchase rates.

As the use of the term “plant-based” moves more into the mainstream, the industry and start-up companies in particular, are taking up the challenge to deliver more clean dairy alternatives with improved nutritional profiles.

Lactose avoidance is still a more important issue than veganism, the report notes. However, the vegan juggernaut is certainly not slowing down and is expected to inevitably play a growing role in future demand.

A survey conducted by Innova indicates that the flexitarian movement – led by western markets – appears to be having most impact on current growth.

In nine countries surveyed, an average of 32% of consumers said they bought dairy alternatives simply ‘because they’re healthier’ and 27% ‘because they bring variety to my diet’, helping to incorporate more plant ingredients.

While purchasing of dairy alternatives is still most frequent in Asia and Latin America, which according to the report are home to the greatest incidence of lactose intolerance, these markets remain dominated by milk alternatives.

Moreover, the survey showed that product diversification and segmentation of the dairy alternative category focused on more developed regions.

There is an above-average focus on dairy free yogurts in Europe, for example, while ice cream represented almost a third of all dairy alternative launches in North America in 2018.

“There is real variety in the products emerging in the European and North American markets,” said Lu Ann Williams, Director of Insights and Innovation at Innova Market Insights.

“And within the past year or two, we have even seen mainstream brands joining the fray, something that many consumers will see as an endorsement of their own emerging interest.”

Increased consumer interest on various themes behind their food and beverage products and their notable influence on healthier purchasing decisions have resulted in companies increasingly reinventing their offerings and strategies in the market.