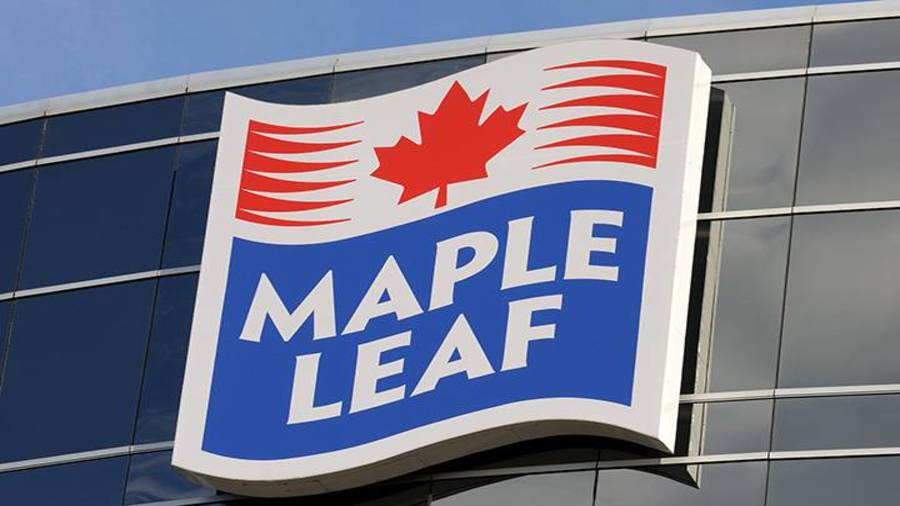 The company recently signed an amendment to its existing credit facilities to include financing terms that reduce the interest rate on the lending facility as key sustainability targets are met.

According to Maple Leaf the amendments reflect the company’s goal to create compelling business value through advancing its vision to be the most sustainable protein company.

Michael McCain, President and CEO of Maple Leaf Foods said: “We are proud to be the first major food company in the world to be carbon neutral, and excited to be the first Canadian company to secure financing terms that rewards our commitment to dramatically reduce our environmental footprint.”

Maple Leaf recently announced that it had become world’s first major carbon neutral food company and one of three animal protein companies in the world to set the globally-respected Science-Based Targets for emissions reduction.

Sustainability-linked funding has helped food processors to further federate their efforts towards achieving environmental targets and deliver sustainable value across their business.

Bunge Finance Europe, a wholly-owned subsidiary of Bunge Limited has also announced that it has successfully closed its first sustainability-linked revolving credit facility.

Louis Dreyfus Company has also announced the renewal of its two US$400 million revolving credit facilities for its Europe, Middle East and Africa (EMEA) region, a two-year and a three-year facility respectively, including identical sustainability-linked pricing mechanisms.

According to the LDC, it will benefit from an interest rate margin reduction for every year in which it improves its sustainability performance.