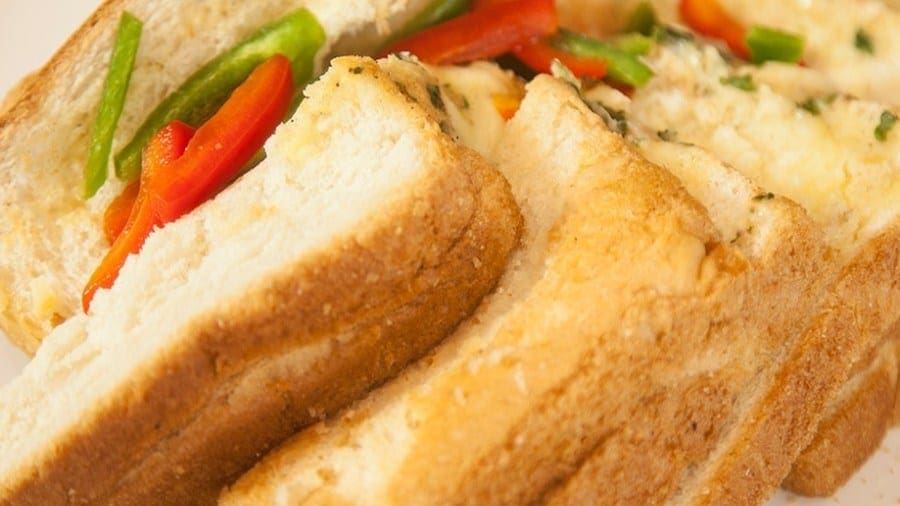 KENYA – DPL Festive, one of the leading bakeries in Kenya, has refuted claims of using impermissible preservatives in its flagship product under the brand ‘Festive Bread’ to extend the shelf-life of the product.

This follows a tweet posted on the social media site that alleged that the bakery was using harmful ingredients in its baked products after a consumer purchased the company’s Festive Bread – which according to the consumer went beyond the displayed expiry date, without spoilage.

While staleness and mould growth are the most common indicators of poorly stored and unfit for consumption baked goods, especially bread, manufactures in the country are allowed to use permitted preservatives.

The bakery says that its products are safe for consumption up to 7 days, a fact that is clearly stated in the labels of its products that it sells in the country, adding that it is “dedicated to quality as a homegrown Kenyan company that has been baking bread for over 20 years.”

According to a statement issued by the management of the company, the Nairobi based baker claims that the allegations of using formalin as a preservative are false, maintaining that it observes the required procedures in its baking process.

“We would like to state that first, DPL Festive Ltd source ingredients for baking our bread that are vetted and approved by KEBS (the country’s standards regulator),” the company said in a statement.

“Under the same process, we issue 7-day consumption of our bread. Unless frozen by the user, the bread could be consumed after the recommended 7-day period.

“Additionally, all ingredients as required by law, are published on each packaged bread. Our factories are also accessible and have been visited continuously by Kenyan authorities who frequently monitor the quality standards of our bakery.

“We remain a bakery that is dedicated to quality as a homegrown Kenyan Company that has been baking bread for over 20 years.”

“We also ensure that our products suit the trending health needs of the customers where we observe low sugar and low salt quantities,” the company added.

While public health concerns arising from the quality of food placed on Kenyan shelves have been a trend in the recent past, consumers have been pointing fingers on the standards body for what is viewed as a less stringent and porous regulatory framework.

In November last year, a local media house aired an expose on the prevalence of Aflatoxins in Kenyan maize meal citing test results that revealed the products had surpassed the permissible levels of Aflatoxin.

Following the expose, the Kenya Bureau of Standards (KEBS) withdraw the conformance permits for a number of leading maize meal brands from sale – a move that prompted millers into condemning the country’s standards regulator over its testing protocols of the deadly toxin.

This was the latest food quality concern in the country in a series of incidences that have raised eyebrows on, among other products: peanut butter, packaged meat and sugar after similar tests revealed rampant use of chemicals and preservatives as well as elevated levels of toxins, including mercury.

Consumers have hence called on the standards and regulatory body in the country to step up on its role in ensuring production and marketing of wholesome and quality foods.

DPL Festive is one of the leading bakery producers in Kenya, where research company Euromonitor says that leading players such as Mini Bakeries and Festive Bread maintain their strong positions due to their long-standing presence in baked goods, and their wide range of products.

A fiercely competitive market, heightened by the recent entry of major retailers with their own in store bakeries continue to play out in Kenya, where a rising demand for bread is punctuated by consumers who are conscious of their health and wellness – and where food safety concerns abound.