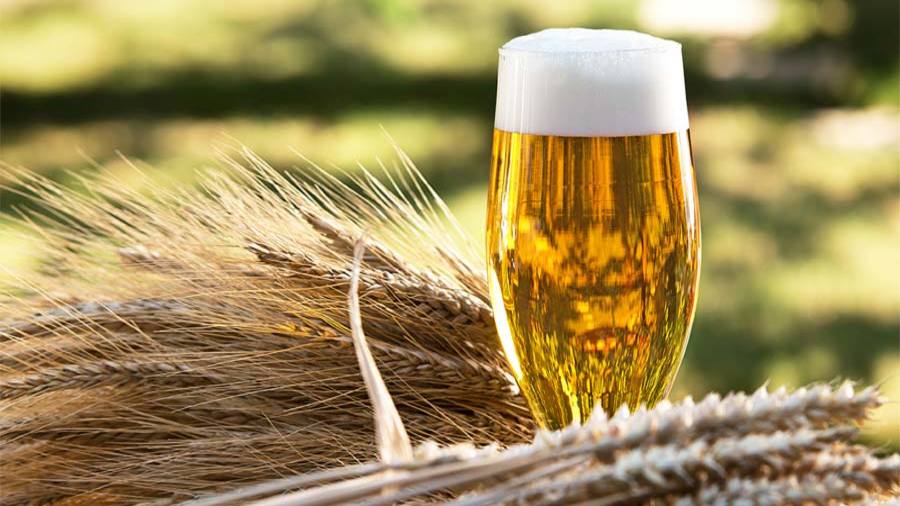 ETHIOPIA — The International Finance Corporation (IFC) has extend US$55.9 million financing to Habesha Breweries S.C., a beverage manufacturer in Ethiopia to help the company expand its operations and increase local barley sourcing from smallholder farmers.

According to IFC, Ethiopia’s brewing industry is fast growing and an important contributor to economic growth, but the sector imports as much as 90% of its malt barley needs.

“Our partnership with IFC and other lenders is timely and key to growing the malt barley supply chain in Ethiopia,” said Zewdu Negate, chief executive officer of Habesha Breweries.

The company revealed they are planning to increase smallholder farmers patnership from 1,000 to 14,000 in the next five years which will in turn improve household incomes.

In addition to the financing, IFC and FMO will help Habesha support farmers’ access to improved seed varieties and other agricultural inputs and provide best practices on agronomy and business management.

In November 2019, IFC in partnership with the Private Sector Window of the Global Agriculture and Food Security Program (GAFSP) announced a US$22.33 million (€20 million) investment in Soufflet Malt Ethiopia to help the company build and operate a malting plant in Ethiopia.

According to the IFC, the malting plant, in Addis Ababa’s Lemi Industrial Park, is expected to produce 110,000 metric tons of malt annually.