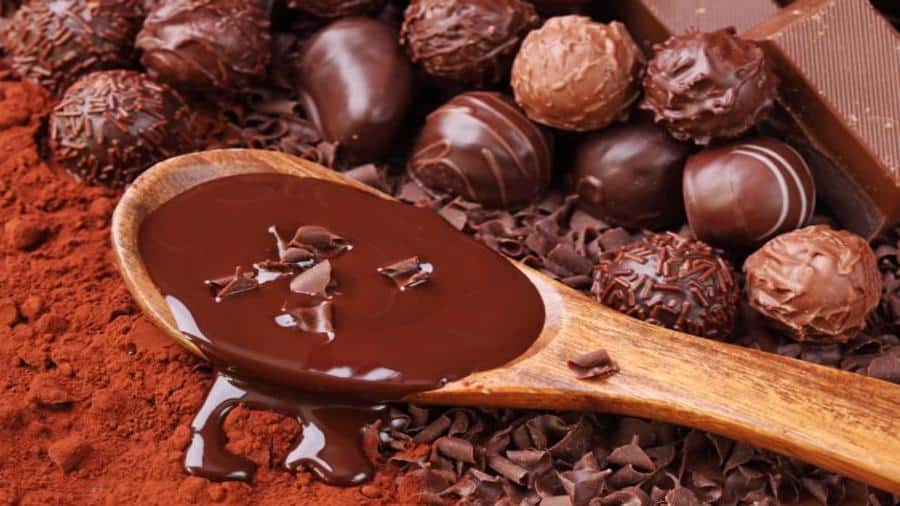 GHANA – German development finance institution DEG has granted US$2.2 million to fairafric, a German company which specializes in the production and marketing of chocolate bars.

The beneficiary will use the money to establish a chocolate production plant in Ghana, in response to growing demand.

The loan deal is part of the AfricaConnect program, an initiative of the German Federal Ministry for Economic Cooperation and Development to support companies investing in Africa.

It is also DEG’s first investment in Africa for 2020 and new commitments in high-potential sectors are expected during the course of the year.

Fairafric has been selling fair produced chocolate bars since 2016. They are currently produced in partnership with a company in Ghana.

In the spring of 2019, family-run chocolate manufacturer Ludwig Weinrich KG from Herford, Germany, took a stake in the start-up.

With the aim of better managing the production process in Ghana and being able to meet the increasing demand for fair trade organic chocolate, fairafric is now setting up its own production plant there, covering the process from cocoa harvesting to manufacturing and packaging.

The subsidiary fairafric Ghana Ltd. is creating more than 80 jobs. In addition, the company is obtaining the cocoa beans from 5,000 small farmers, enabling them to earn higher incomes for themselves and their families.

AfricaConnect makes it easier for companies to invest in Africa

Through AfricaConnect, DEG has been offering European companies a new financing product for investments in Africa since the summer of 2019. Companies also benefit from direct access to DEG’s Africa expertise and its network.

“We are focusing particularly on companies with a long-term interest in Africa that want to create positive added value locally.”

“Fairafric is a good example of this, because by expanding the value chain in Ghana the company is helping to create skilled jobs locally,” said Petra Kotte, Head of the Financial Institutions and German Business Division at DEG.

“Although 70% of the world’s cocoa harvest comes from West Africa, the countries there only receive a fraction of the sales generated through chocolate.”

DEG has received over 100 enquiries since the AfricaConnect programme was launched.

At present it is pursuing around 20 investment schemes as promising. Besides fairafric, the Tunisian subsidiary of a German car parts supplier is receiving a loan from AfricaConnect funds.