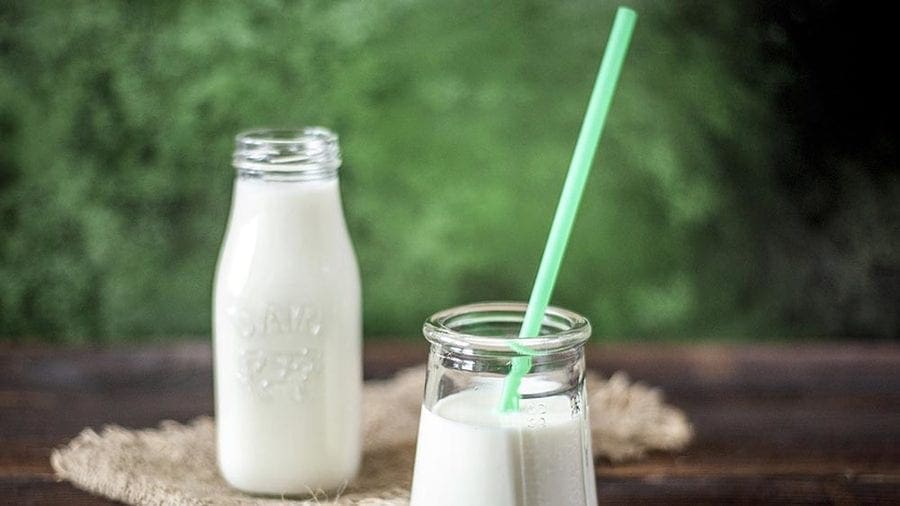 KENYA – Kenya has resolved to impose 16 percent value added tax (VAT) on milk imports from Uganda as part of measures to protect local dairy farmers and calm the simmering trade tensions between the two neighbouring nations.

The agreement was reached during a bilateral meeting between trade officials from the two countries.

“The meeting deliberated on possible measures to remedy the concerns of Kenya and more less agreed that VAT be imposed on milk imports into Kenya since the same is imposed by Uganda and noted that this may not raise unnecessary issues of discrimination or retaliation,” Kenya’s Principal Secretary in the department of trade Chris Kiptoo told The EastAfrican.

During the bilateral meeting which was held in Kampala the two countries also deliberated on other issues hindering trade between them including levies and taxes imposed on both local and imported products, such as road levy, VAT and withholding tax.

Other concerns included delays in clearing goods and issues of parking space at the port of entry particularly the border post.

“It was appreciated during the discussion that some of the levies charged on both sides for either similar or different products. The meeting therefore underscored the need for harmonisation and holding of a meeting of all relevant ministries abs departments to deliberate on the matter,” said Kiptoo.

The meeting was held after a verification mission carried out on Ugandan dairy sector by both Kenyan and Ugandan delegation from December 16 to December 20 after Kenya raised concerns about the excessive influx of Ugandan milk in Kenyan market.

Following the meeting, Kenya has tightened the grips on importation of cheap milk following seizure of about 30 tonnes of milk powder from Uganda that police say was illegally imported.

Recently, officers from the DCI Anti-Counterfeit Unit based at Parklands, Nairobi, raided two warehouses belonging to one of the largest milk importers and distributors and carted away tonnes of milk powder under the brand name Lato.

One of the stores is based at Eastleigh’s Third Avenue where a container full of powder milk was impounded.

More bags containing the milk branded Lato, were discovered from another of the importer’s warehouse in Embakasi.

Importation documents handed over to the police by representatives of the importer revealed that the milk originated from Uganda.

The documents showed the first of 10 lorries carrying the commodity was cleared at the Kenya-Uganda border on December 27.

The milk cargo had been cleared by all agencies operating at the border point and whose authority is required to import goods.

The importers had also made Sh1 million (US$9,855) payment to the accounts of KRA in Nairobi for duty.

Officers based their arrest on a directive by the dairy board stopping importation of dairy products from Uganda.

Ironically, the dairy board had okayed the same consignment for sale in the country and no charges have been preferred against the distributor.

The crackdown is expected to spread to other parts of the country.

Farm gate prices have sunk to as low as Sh17 for a litre of milk, sparking a collective outcry from farmers.

Yet the low prices have not provided a reprieve to consumers. The retail price of half a litre of packaged milk has plateaued at about Sh50.

At the centre of the gathering storm are revelations that Kenyan milk processors are importing powdered milk from Uganda and reconstituting it into long life milk at the expense of local dairy farmers.

KDB staff were in Uganda to ascertain that it was not a conduit for unscrupulous traders to import milk from outside the East African Community into Kenya.

To bring in the commodity from outside the EAC, importers are charging 60 per cent duty and seven per cent dairy levy.

The Kenyan Economic Survey 2019 Report revealed milk was one of the agricultural products that increased Uganda’s imports to Kenya to Sh49.4 billion (US$486.83m)in 2018. Besides milk, animal feeds were also a significant import from Uganda.

It is instructive that Uganda’s production is still significantly lower than Kenya’s and with Livestock Principal Secretary Harry Kimutai admitting in Parliament that the Ministry could not ascertain that the milk was really coming in from Uganda, it is not improbable that processors could be importing cheaper milk to raise their profit margins.

Data from the dairy board shows that there is currently a surplus of 430 million litres of milk which has prompted the Strategic Food Reserve to request funding so that the New Kenya Cooperative Creameries (KCC) could buy the milk and convert it into powder for storage.

The surplus notwithstanding, the country imports some 12 million litres of milk from Uganda each month, some of which is clandestinely reconstituted powdered milk.