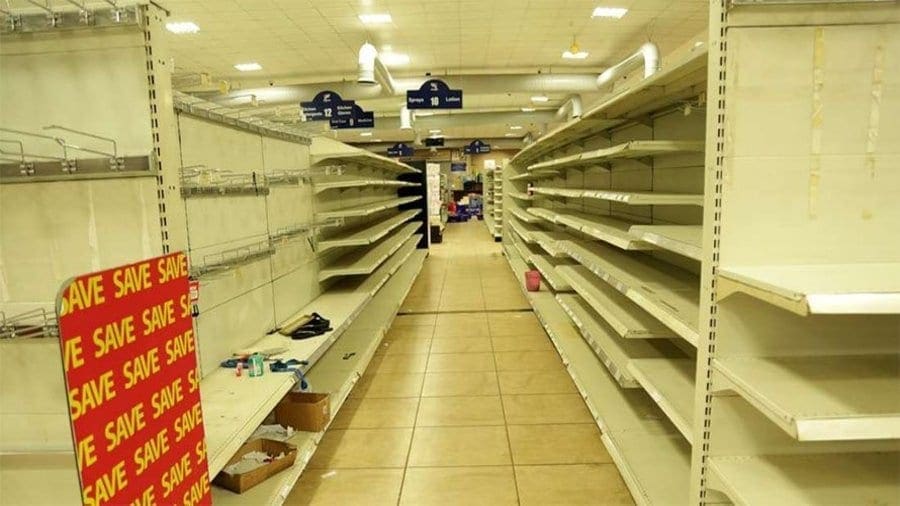 KENYA – After a couple of years of battles and efforts of reviving the struggling retailer Nakumatt Holdings, the last nail has hit the coffin with its creditors and suppliers voted for the supermarket chain to be liquidated.

Despite the creditors and suppliers voting for its liquidation they only have a paltry US$4.16m out of the possible US$375m owed to them to share.

Peter Kahi, the court-appointed administrator of PKF, told reporters after taking the creditors’ vote that the firm had to be sold.

Nakumatt was founded in 1987 in the industrial town of Nakuru. At its peak in 2014 as a regional retailer, loved and loathed in equal measures its managing Director Atul Shah announced plans to list at NSE.

Mr Shah also added they were thinking of cross listing in all regional stock markets. This happened even after the retailer suffered greatly during the unfortunate Westgate Mall terror attack.

A 25 per cent stake that they at that time said they would be offering was estimated at close to 9 billion shillings (US$88.83m).

This pronouncement also followed what had been in the news, a search for strategic investors from way back in 2010.

Nakumatt’s troubles started when the business had peaked in 2017 at a time sales topped Sh52 billion (US$513.27m) until they started experiencing financial constrains, occasioned by stock-outs and not being able to meet its debt of its suppliers and creditors.

The family-owned supermarket until two years ago boasted of 62 branches spread across East African capitals but does not have assets today.

According to Kahi, the biggest losers after Nakumatt’s liquidation will be commercial paper holders who will lose Sh4 billion (US$39.48m), which they lent to the retailer.

And when time for payment comes, to be paid first (preferential creditors) include the administrator, the Kenya Revenue Authority, the National Social Security Fund (NSSF) and former staff.

Suppliers are owed Sh18 billion and their luck to get some of the money owed will be through a 46 per cent Value Added Tax refund. The 46 per cent is a compounding of the standard VAT rate, which is 16 per cent, and income tax, which is 30 per cent.

Banks will now go after guarantors, some of which, Kahi said, were Nakumatt sister companies and buildings, including the headquarters.

Kahi, however, gave hope to creditors saying there was a chance of getting more assets if a forensic audit was done, especially on the directors, as creditors wanted to know if Nakumatt property might have been transferred to them.

Prior reports prepared by Kahi indicated that Nakumatt did not own any fixed property, in land or buildings, but linked Shah and related entities to owning the 11.

Unless creditors can link the acquisition of the properties by the Shahs to the collapse of the retailer and convince the courts as much, the assets are preserved.

Kahi has, however, reported that Shah and his son received unsecured and interest-free loans worth Sh1 billion (US$98.7m) from the business but are yet to repay.

He said his firm was pursuing legal options in order to chase every debtor owing Nakumatt.

He also said another option of raising more money was through pending lawsuits in court.