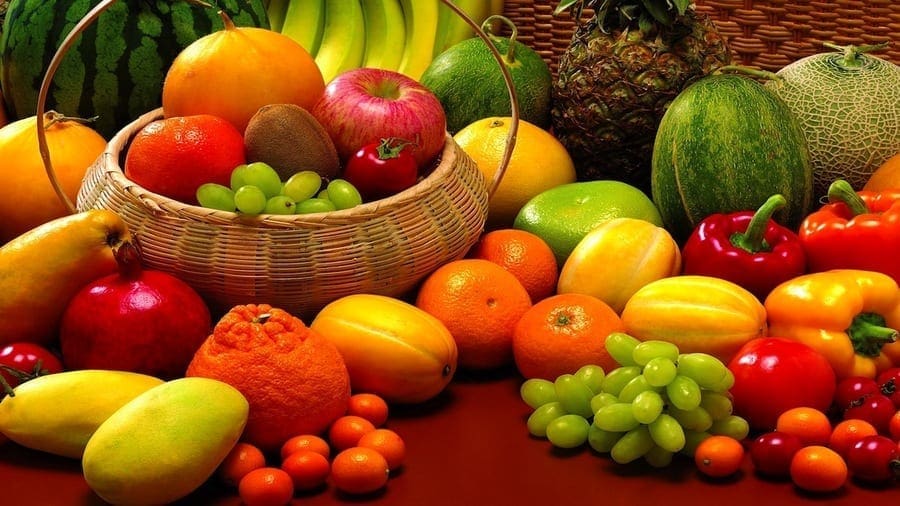 Morifi says the agro-processing giant established the fund to open the supply chain to smallholder farmers.

By signing contracts with these farmers to secure a market for their produce, Tiger Brands hopes to help them develop into commercial farmers.

Smallholder farmers are often able to supply produce but they sometimes do not have access to markets to sell it, which means that the future of inclusive supply in the value chain could depend on off-take contracts such as these.

Morifi also revealed that Tiger Brands will be launching a project that focuses on groundnut production. Negotiations for a partnership in the industry is already underway.

The groundnut industry also holds the opportunity for small-scale farmers to process their harvest such as shelling, peeling and grading before delivering to Tiger Brands, which increases the product’s value.

With so many products and brands within Tiger Brands, the company is interested in a wide variety of commodities. For example, some 58 small-scale farmers from the Western Cape and North West supply Tiger Brands with wheat.

Those who do not produce on a large enough scale to meet the company’s requirements take part in aggregate projects in which distributors collect the harvest of several farmers and deliver it to Tiger Brands.

The company will keep rolling out more projects that help build a more inclusive value chain.