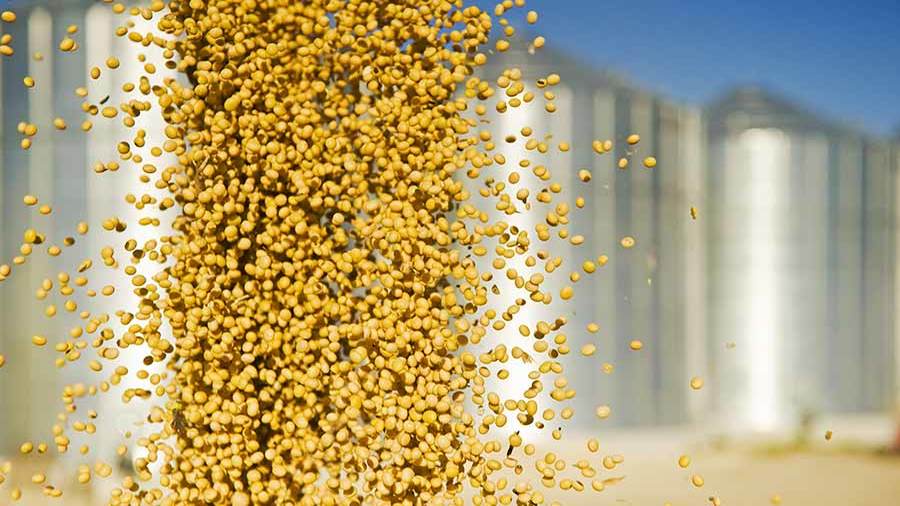 ARGENTINA – Glencore Agriculture has acquired an additional 16.67% in its Argentinian supply chain and processing joint venture, Renova to become the majority owner with 66.67% shareholding in the company.

Glencore Agriculture purchased the stake from its joint venture business partner, Vicentin, as part of Glencore’s efforts to further drive growth in the business.

“The Renova assets and the products produced fit well with our business and will enhance our ability to meet the needs of our customers around the world,” David said.

“This is a long-term investment for us and we are very confident about the future of the agriculture industry in Argentina.”

Glencore Agriculture established the joint venture with Vicentin in 2006 and has continued investing in the business since then into one of the largest soybean crushing complex in the world.

Sergio Gancberg Glencore Agriculture Regional Director, South America explains; “The most recent investment was expanding the processing capacity of the Timbues crushing facility which was completed this year.

“Through our majority ownership of Renova we will continue to provide an efficient and sustainable supply chain for the Argentinian industry and the region’s expanding production of soybeans and corn.”

The deal, which was announced in December 18 last year, comes a time when Vicentin was reported to have been struggling with the local oilseed industry.

In December last year, Vicentin has halted most of its operations as the company battled to restructure its debt which eFarmNews reported at approximately US$1 billion.

However, Vicentin has said it was drawing up a “viable business and restructuring plan that will require the greatest flexibility and predisposition of all parties.”

The restructuring is however expected to take time following Argentina’s tough business environment as the country continues to battle rampant inflation and revamp about $100 billion in sovereign debt.

Vicentin, founded in 1929, is Argentina’s top exporter of processed soy and an iconic brand in the South American grains powerhouse. Argentina is the world’s leading supplier of soymeal livestock feed and soyoil.