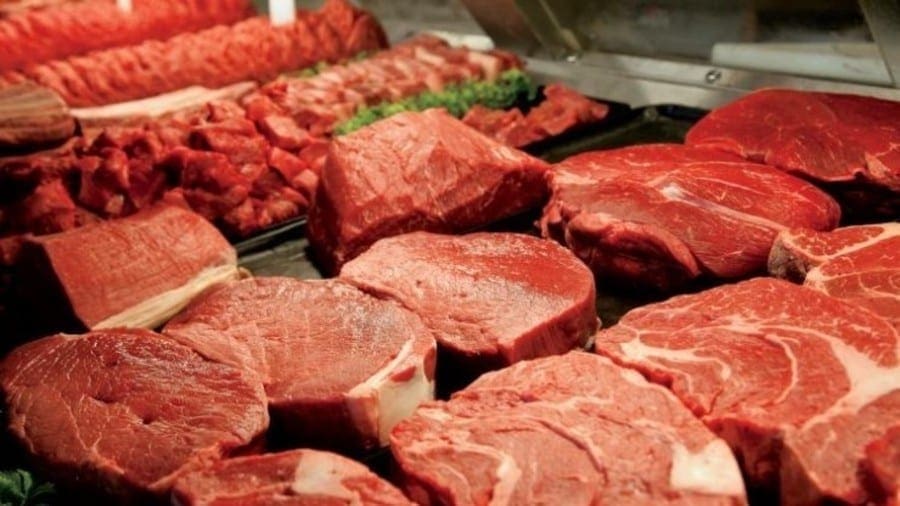 The plant has an initial processing capacity of 500 animals per day. The company noted that the initial goal of the new facility is to meet domestic market demand.

“We believe in Brasnorte’s potential, which will bring even more relevance to our cattle operation in Mato Grosso state,” said Renato Costa, president of Friboi.

“We have invested not only in building an excellent facility with modern equipment and workflows, but also in high quality training to our local workforce with a focus on occupational safety.

According to the company, this is the first stage of investments in Brasnorte plant, which will count on production capacity and a larger scope of activities in the future, with another 900 job opportunities.

“We will continue investing in all our plants in the coming years, what reaffirms the Company’s long-term commitment to Brazil,” adds Costa.

In 2019, Friboi invested in equipment modernization and projects implementation to allow a better production flow in its facilities.

The company plans to start operating a continuous freezing tunnel in Barra do Garças, in the Mato Grosso state, which will bring more agility to the operation, as well as increased capacity in Mozarlândia in the Goiás state.

Within the first quarter of 2020 Fribio revealed that two new hamburger lines will start operating in Campo Grande, which will double its production capacity.

In February, the company also intends to begin a second work shift at Senador Canedo facility to meet rising global demand for animal protein – 350 new jobs have been opened in the city.

According to the business, the investments total more than R$154 million (US$37.6 million).

Friboi has 45,000 team members in Brazil, with business units in 55 cities, being responsible for generating over 180,000 indirect jobs.