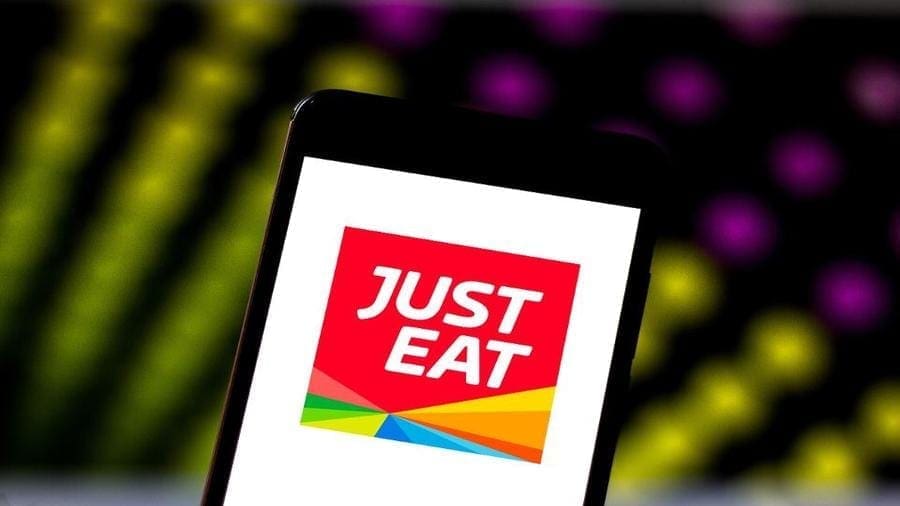 NETHERLANDS – The shareholders of Just Eat, a British online food ordering company has approved the £5.9 billion (US$7.71 billion) buyout offer from Dutch peer Takeaway.com in a deal that will create one of the world’s largest food delivery company.

The shareholders’ approval brings to an end a lengthy battle between Takeaway.com and Prosus, a technology investment company owned by South African technology giant Naspers.

Prosus attempted to stop the merger by putting forward its own offer of £4.9-billion, which was later increased to £5.1-billion. However, Just eat rejected the offer from Prosus.

Takeaway said that 80.4% of Just Eat shareholders had agreed to its latest all-share offer, passing a 50% threshold needed to make the offer unconditional.

Looking ahead, Takeaway.com noted it expects its offer for Just Eat to be declared wholly unconditional no later than the end of January.

Takeaway.com and Just Eat will merge their business to form a company led by Takeaway’s chief executive Jitse Groen, with a listing in London.

According to media reports, the joint group will be headquartered Amsterdam and in will bring together businesses that process 360 million annual orders worth £6.6bn (US$8.62 billion).

The merged entity will have 23 subsidiaries, mostly in Europe but also in Canada, Australia and Latin America and is expected to rival company’s such as Uber Eats, and Amazon.com – which took a minority stake in Deliveroo last year.

Just Eat was launched in 2001 and currently employs 3,600 staff globally. The Just Eat brand trades as Skip The Dishes in Canada, iFood in Mexico and Brazil, and Menulog in Australia and New Zealand.

The merger marks the latest phase of consolidation in the takeaway delivery market, which expanded by nearly 20% in the UK, excluding Northern Ireland, last year, according to analysts Kantar.

The deal comes after Just Eat bought the UK firm HungryHouse and Takeaway.com acquired Delivery Hero’s German business in 2018 for US$1 billion, which settled a costly battle for market domination in Germany.