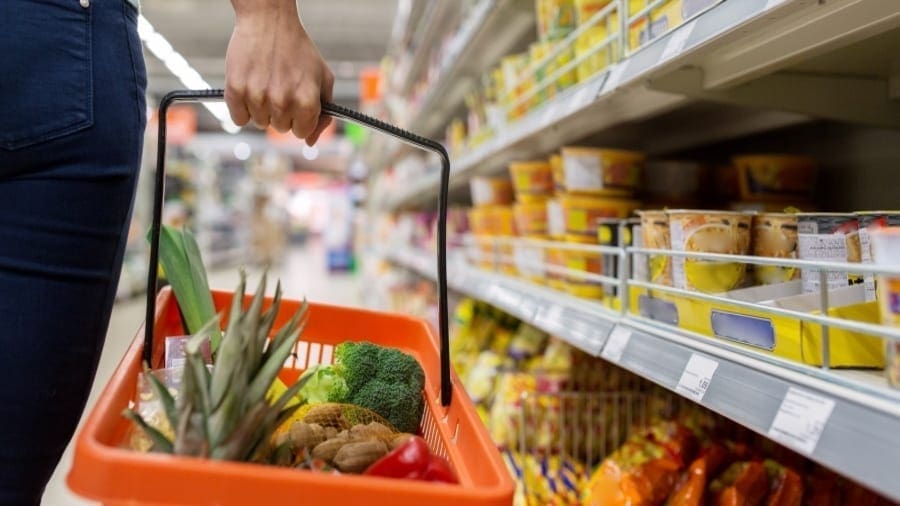 NIGERIA – Nigeria’s ranking in the global retail development index dropped in 2019. A report by global research firm, AT Kearney, showed that the country moved three steps downward from the 27th position recorded in 2017 to 30th position in 2019.

The index ranks 30 developing countries from a list of 200 nations on a scale of zero to 100 based on country risk, population size and wealth.

Nigeria with a population of 196 million people had a national retail sale of US$105bn, down from US$109bn recorded in the last index.

The country came far behind its other West Africa counterparts such as new entrant into the index, Ghana, which ranked 4th globally with 8.8 per cent growth rate.

Senegal, which also appeared in the index for the first time, ranked 6th while Morocco, like Nigeria, dropped five places to 12th position.

China’s retail sector valued at US$3.8tn and expected to reach US$6.6tn by 2024 ranked number one in the index, replacing India which dropped to number two.

According to him, the retail market continues to struggle with shallow tenant pool and reduction in the expansion plans of existing retailers.

He stated that due to the subdued take-up of retail space, rental rates had continued to fall, without increase in supply.

Stakeholders had stated that the retail industry in the country had been going through series of crisis with fewer new malls coming up, as the economy continued to struggle.

Omisore said the sector was in need of government’s intervention as it had been doing with infrastructure such as roads and bridges.

He said, “The government needs to provide specific funds and intervention at a particular interest rate through the CBN or commercial banks to the developer willing to invest in this sector on a long-term basis.

He noted that the sector was thriving in other countries and solving their unemployment problem due to funds available at a single-digit interest rate for a long-term period.

In 2017, AT Kearney had stated that Nigeria, which recorded US$109bn in retail sales, faced some serious challenges, including lower oil prices, security threats, and corruption, which had overshadowed its rapid growth in the sector.