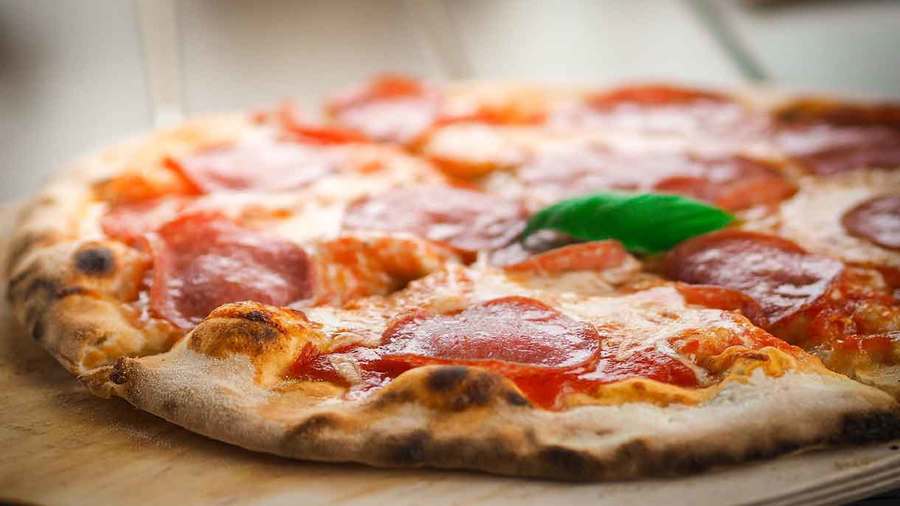 Cérélia is a leading transatlantic provider of innovative bakery solutions with a product portfolio including ready-to-bake pie and pizza dough, pancakes, crepes and cookies.

Headquartered in Paris, Cérélia was formed as a result of the 2012 merger between Alsacienne de Pâtes Ménagères and with Eurodough.

In 2015, the company and IK broadened its strategy through the acquisition of de Bioderij, which extended its product portfolio into pancakes and crepes and expanded into the North American and Asian markets.

Cérélia has also acquired two complementary businesses, English Bay Batter and Bakeaway, to further expand its product portfolio and geographic reach, most notably throughout the United States, Canada and the United Kingdom.

Currently, the company employs over 1,600 people, operates 12 facilities across Europe and North America, sells its products in more than 50 countries around the world and generates nearly €500 million of revenue.

Commenting on the deal, Guillaume Réveilhac, Founder and CEO of Cérélia, said:

“The Cérélia team is delighted to begin this new chapter in the company’s development, and we thank the IK team for their support and guidance over the last five years.

“Together we have dramatically grown Cérélia to become a leader in the European bakery segment.

“We are excited to partner with Ardian as the team has a strong collaborative approach, a core skill set and an extensive network.

“We were also convinced by Ardian’s primary business philosophy, a set of values that we also share. Our common goal is founded on two aspects: first, strengthen our position on our core-business – refrigerated dough, crepes and pancakes – and second, invest in expanding into adjacent segments and extending our geographic reach.”

As part of the deal, the management team, led by Guillaume Réveilhac, will own a meaningful stake alongside Ardian.

Thibault Basquin, Head of Americas Investments for the Ardian Buyout Fund, said: “We are proud to invest alongside management as we accelerate Cérélia’s growth in Europe and North America.

“In particular, Ardian is excited to partner with Guillaume Réveilhac and Walter Kluit to drive Cérélia’s organic growth and acquisition strategy.”

Rémi Buttiaux, Partner at IK Investment Partners commented: “We have been delighted to help Guillaume Réveilhac and his team transform Cérélia into the global leader it is today.

“Under our ownership, Cérélia doubled its size in four years, and further developed its product range along with its international footprint through three acquisitions.

“The Group’s unique know-how coupled with its manufacturing competitive edge will enable it to smoothly transition into its new development phase.”

The acquisition was announced on December 19 last year and was the seventh investment of Ardian’s Buyout team in 2019.