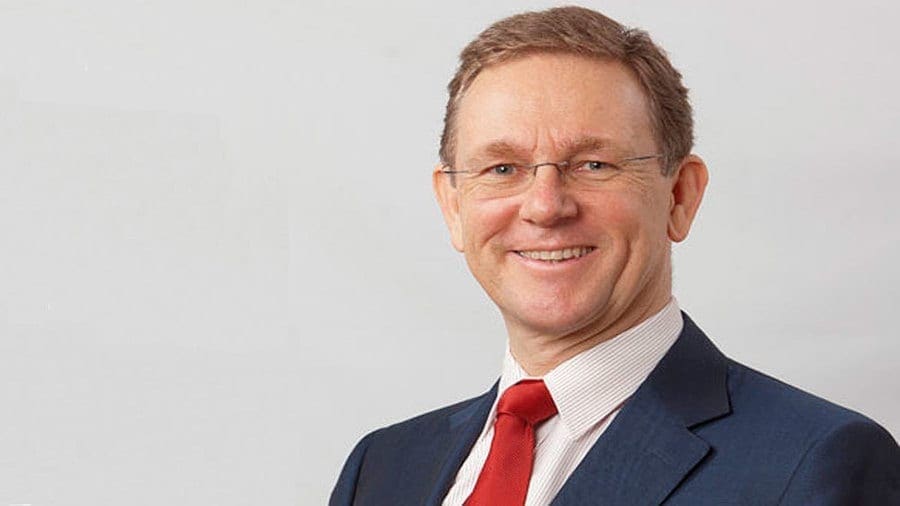 AUSTRIA – Mondi Plc has announced that its Chief Executive Officer Peter Oswald, will step down from the position and the board of packaging and paper group and leave the company on 31st March 2020.

The company has appointed Andrew King, the Group’s Chief Financial Officer to take on the role of Interim CEO after Peter steps down and until a successor is appointed.

“Peter has made an immense contribution to the growth and development of Mondi since joining in 1992, most notably during his tenure as Chief Executive Officer of the former Europe & International Division and subsequently as CEO.

“His drive to grow the business and his focus on ensuring Mondi’s long-term sustainable future have been invaluable to Mondi.

“The Board thanks Peter for his contribution to the Group and wishes him all the best for the future.”

Peter Oswald commented: “It has been an honour to have worked for Mondi and I am extremely proud of what we have achieved together.

“While I am sad to be leaving, I know the Group is in the hands of a strong Board and an experienced senior management team that will ensure its continued success.”

Meanwhile, the packaging firm has also announced plans to close two factories plants which manufacture bags, pouches and laminates for the consumer goods industry, a process that could lead to the loss of up to 208 jobs.

According to a BBC News report, Mondi said it would close operations at the Deeside Industrial Park, Flintshire, where 167 jobs are at risk, and in Nelson, Lancashire, with 41 jobs affected.

While the closure is expected by the second half of 2020, a statement released by Mondi said it will start a 45-day consultation process which could lead to the closure of the factories.

“Mondi sees no alternative than to start a consultation process on the potential closure,” the company said in a statement.

“Employees will be given support during the consultation and implementation of the ultimately agreed proposal, and Mondi will follow all legal procedures in accordance with UK labour law.

“Mondi remains fully committed to flexible plastics packaging and will continue to serve its UK customers from its wide network of production facilities across Europe.”