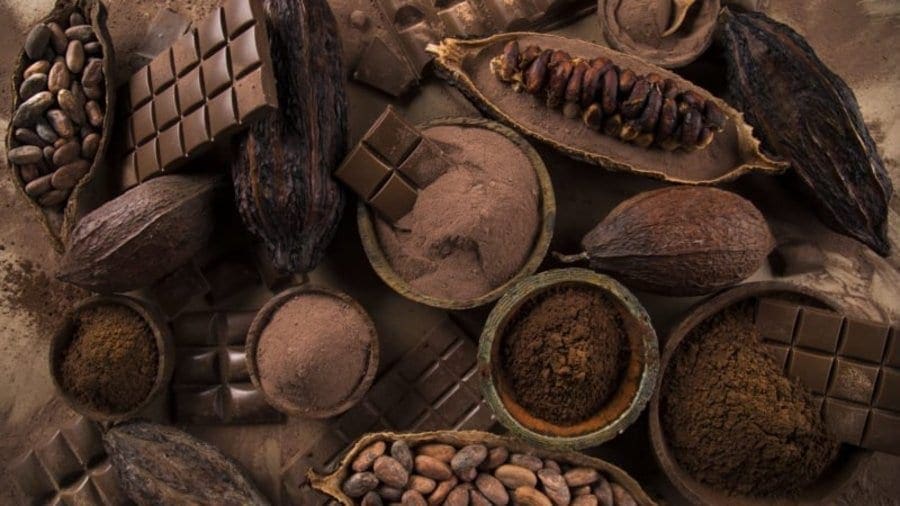 LIBERIA – Solidaridad West Africa in partnership with the European Union, has penned a memorandum of understanding for the implementation of the US$4M Cocoa Value Chain Development Program (COVADEP) in Liberia which Solidaridad is expected to provide US$1million.

The agreement is a 4-year intervention that seeks to reduce poverty by increasing incomes, improving livelihoods and the resilience and competitiveness of the Liberia Cocoa sector.

The COVADEP program comes on the heels of about two years of implementation of the Liberia Cocoa Sector Improvement Program (LICSIP) by Solidaridad to create a vibrant, competitive and profitable cocoa economy within a robust national regulatory and institutional framework.

The Program Manager of Solidaridad, Boima Bafaie, highlighted that this partnership with the European Union, the Ministry of Agriculture of Liberia and COVADEP will implement and build on LICSIP by including more cocoa farmers, processors, associations and communities in the Bong, Grand Gedeh, Lofa, Nimba, and River Gee counties.

According to him, during the implementation of the program, the organization will work with local partners and companies that are involved in the production and processing of cocoa in Liberia.

It is also expected that by 2023, the COVADEP program will set up 10 additional Centers for Cocoa Development (CCDs) to allow more cocoa farmers and allied groups to access several support services to improve productivity and produce sustainable and certified cocoa.

“Solidaridad will support more women and youth as entrepreneurs through incubation centers and promote cocoa value addition and certification through market engagement with international cocoa off-takers to enhance revenue generation for the Liberian economy,” said the manager.

The Director-General of LACRA, Dr. John Flomo, acknowledged that Solidaridad and his organization will develop the first cocoa and coffee policy in Liberia.

“We look forward to deepening our working relationship under COVADEP to improve the quality of Liberian cocoa to be competitive on the international market and increase traceability,” he said.

However, under this program, Solidaridad will strengthen the capacity of appropriate institutions to enforce inclusive sector policies, incubate new cocoa related small businesses, and develop systems for the supply of improved planting materials and investment incentives to promote downstream development.

The Regional Director of Solidaridad West Africa, Isaac Gyamfi, who signed the agreement on behalf of Solidaridad, pledged the organization’s commitment to supporting the continual improvement of the Liberian cocoa sector by contributing its vast experience in implementing cocoa sustainability programs across West Africa and around the world.

Ivan Borisavljevic, Team Leader for Resilience of EU signed the partnership agreement on behalf of the Union. He extolled Solidaridad for the high-level of expertise exhibited in the implementation of the cocoa program which is funded by the EU.