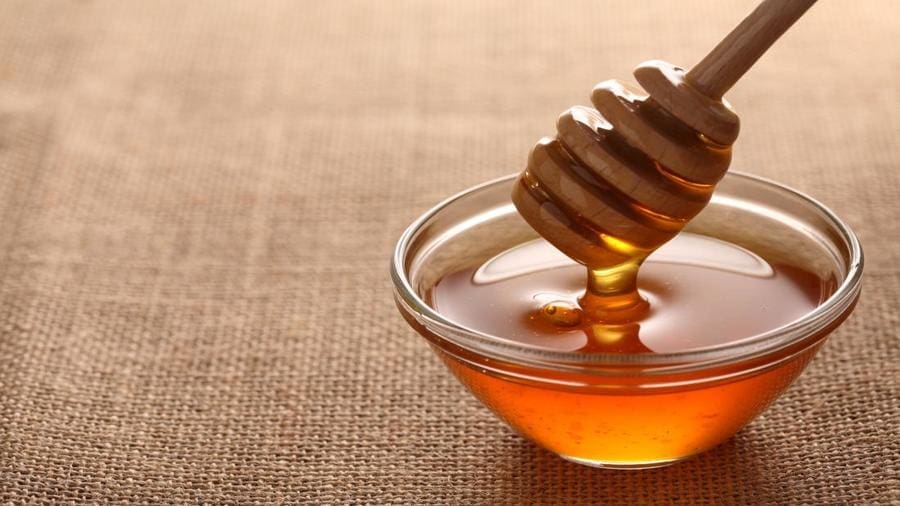 TANZANIA – Tobora Region-Sikonge District, one of the strategic honey producing regions in Tanzania is set to invest Tz 495m (US$215,00) to establish a honey processing plant.

According to Sikonge District Commissioner, Peres Magiri, the fund is part of Corporate Social Responsibilities (CSR) from companies implementing different projects in the district.

The plant will be built at the area which formerly hosted the Tulu Youth Development Center.

“The decision to establish honey processing plant came after realizing that in that area where we’re planning to set up the factory has all infrastructures needed such as warehouses and buildings,” Magiri said.

“So, we’ll use those buildings after seeing that they aren’t in use for long time. We want to utilize the facility for the benefit and development of people of Sikonge and Tabora Region as a whole,” he added.

The idea to establish the plant in the area is viable due to the fact that Sikonge District has 1.9million ha of forest reserve, which is an important aspect in beekeeping.

“Having such large chunk of natural forest is one of the key aspects in beekeeping, something that will end up producing enough raw materials for the honey making plant,” Magiri said.

The proposed plant will transform the beekeeping sector in the area by beekeepers to venture into modern beekeeping practices which will add value of the honey produced.

It is estimated that Tanzania has about 9.2 million honeybee colonies where production potential of bee products is about 138,000 metric tonnes of honey and 9,200 tons of beeswax per annum.

The tonnage is based on an average production of 15 kilogrammes of honey and one kilogramme of beeswax per colony annually.

But current estimated actual honey production stands at 30,430 metric tonnes or about 22 per cent of recognized potential.

To support production and ensure supply of honey to the market, the Tanzania Forest Service Agency has supported the Beekeeping Association of Tanzania (TABEDO).

In addition to that, they have given all Tanzanians free access to all forests in the country so that they keep hives in those forests and keep bees free.

The agency has also started putting up processing plants with one already installed in Iringa Region and another in Manyoni, Singida region, with more coming up in Sikonge, Nzega, Mpanda, Shinyanga and Geita, in collaboration with the Tanzania Forest Fund (TaFF).