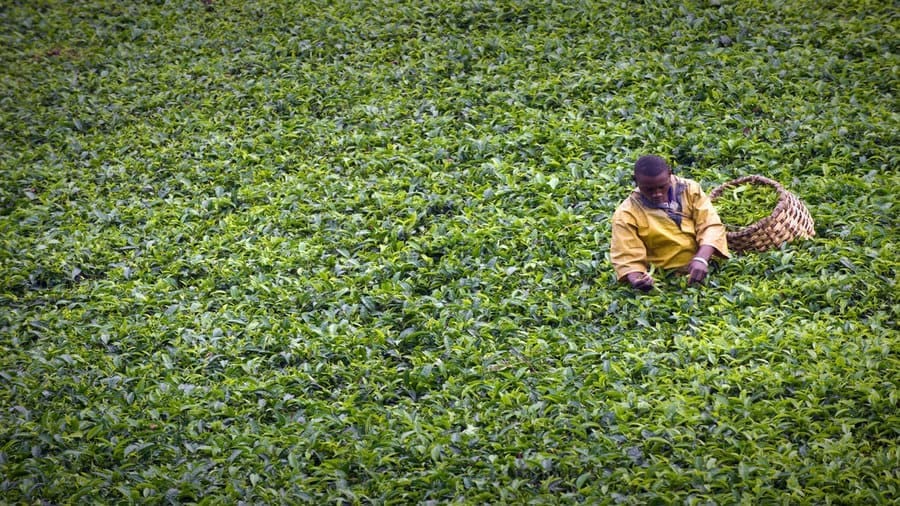 In addition to that, the President directed radical restructuring measures of Kenya Tea Development Agency (KTDA) and its subsidiaries to have their own respective management and regularly publish results of their sales.

The Agriculture ministry is also expected to explore the option of KTDA paying farmers no less than 50% of their deliveries as monthly payments with the balance being paid as annual bonus.

The newly developed Tea Regulations 2019 is also expected to be finalized and gazette within the next two weeks.

Among the newly set reforms pertaining to the country’s Agriculture industry included, a directive to the National Treasury to impose a 16% VAT on milk imports from outside the EAC in a move aimed at reducing flooding of milk in the market.

Further the National Treasury will give the New Kenya Cooperative Creameries (KCC) ksh. 500m (US$4.94m) to mop up excess milk from farmers and convert it to powder milk which will be stored in strategic reserves for future us.

A further ksh.575m (US$5.69m) will be channelled the cooperative to cater for construction of the creamery’s additional processing plants in Nyeri and Nyahururu.

As the national stabilizer of milk prices in the country, the cooperative will pay farmers ksh.33 per litre for delivered milk.

The National Trading Corporation allocated ksh. 660 million shillings (US$6.53m) to purchase rice from Kano and Mwea which will be later sold to other security personnel and other public institutions.