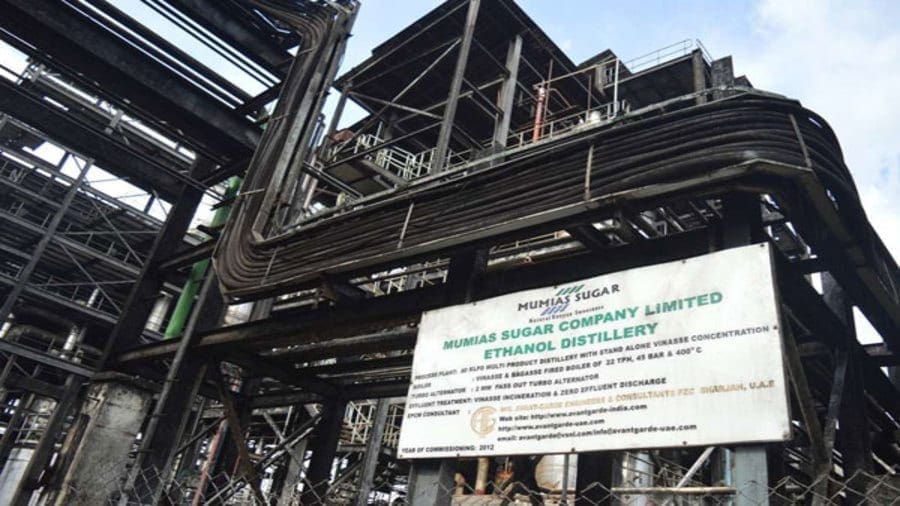 Mr Ponangipalli Venkata Ramana Rao, the receiver-manager appointed by Kenya Commercial Bank (KCB) to oversee the revival of the miller said yesterday a team from Kenya Power had visited the factory to inspect transformers before reconnecting the power supply.

“We are set to start ethanol production by Friday as we finalise plans to resume milling operations. Everything is so far moving according to plan,” he said.

The sugar company halted ethanol production, its only revenue stream in October last year as they had to consult the appointed receiver manager before transacting any business at its Kakamega-based plant.

The miller currently buys bagasse and molasses from the privately run Butali Sugar Mills for ethanol production to generate some revenue for buying raw material from farmers, which remains a hurdle, reports Business Daily.

Mr Rao said the sugar milling would start in the next two months depending on availability of raw material.

Other than re-embarking on ethanol production, the sugar company is set to prepare 1,500 acres of land at the nucleus estate to plant cane within the next six months for supply of raw material to the factory.

The receiver-manager said he had put in place plans to ensure farmers are paid after delivering cane to the factory.

The latest developments are expected to boost efforts to revive the miller after operations were shut down 20 months ago due to a crippling shortage of raw material and dilapidated machinery.

Last Wednesday, suspected arsonists set on fire a section of the cane fields belonging to the miller at Nucleus Estate.

Head of Human Resource Mr John Shiundu said there were nearly 5,000 metric tonnes of cane ranging from 24-27 months old on the farms.

The miller had earlier indicated that a deal had been struck with Busia Sugar to buy the cane.

“The decision to sell the cane to Busia Sugar Company was reached to avert losses due to fire incidents by arsonists. We plan to have the cane harvested and generate about Sh20 million which will help fund our operations,” he said.

As part of the miller’s revival plan, Mr Rao, picked Francis Wabuke as acting general manager of the company.