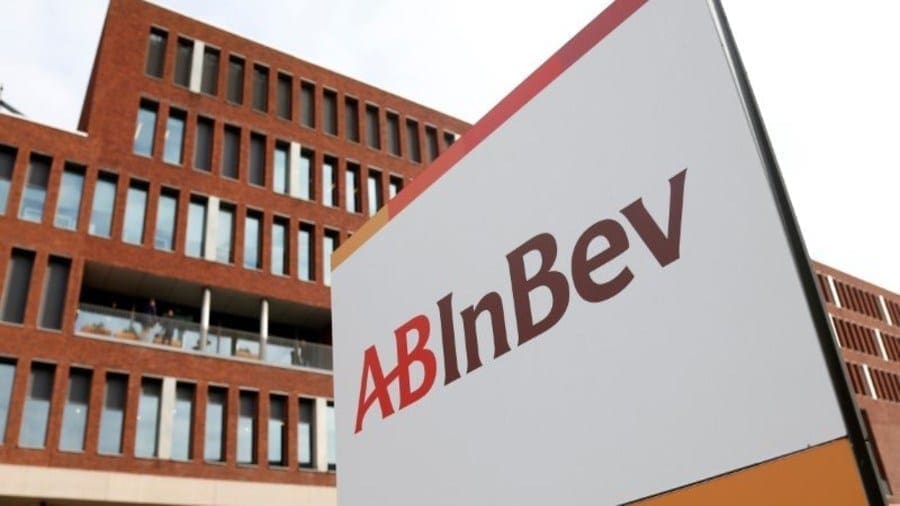 “Not only is solar a viable and cost-effective option for us, but it also aligns to our global sustainability strategy, which entails going 100 percent renewable by 2025,” said Taryn Rosekilly, the vice-president of procurement and sustainability at SAB and AB InBev Africa.

The solar power plant followed the signing of seven multi-tiered Power Purchase Agreements with around 8.7-megawatt (MW) capacity with the Sola Group, a company focused on developing solar plants.

The project has 2.6MW already reached practical completion with the remaining projects in advanced stages of construction.

Rosekilly said the solar power would partially power each facility which represents 7percent of the business’s electricity requirements.

“This installation will allow for all electricity consumed for the production of its global brand, Budweiser, at its Rosslyn Brewery north of Pretoria, to be sourced from Renewable Energy,” the company said.

Rosekilly said InBev Africa had achieved its 50percent target in key markets across the globe ahead of schedule and was well on track to achieve its 100 percent ambition with good progress being made in Africa.

SAB and AB InBev Africa were in the process of working on a Pan African Renewable Energy tender, which would seek to source an equivalent of 440MW of solar capacity in order to meet its 2025 target in Africa.

This tender, which represented an initial R5.6billion investment for the installation at these facilities, that would be invested by the business’s development partners with a further R12.4bn in energy cost that would be committed by AB InBev over 20 years.

“In order to meet the AB InBev 100percent target in South Africa, it will require solar renewable energy facilities to the total of 191MW,” Nogaya said.

PepsiCo the multinational food, snack, and beverage corporation, has also unveiled plans of using 100% renewable energy for its US direct operations this year as part of the company’s progress towards switching to renewable electricity across its global operations.

PepsiCo’s noted that shifting to renewable electricity in the US this year is expected to deliver a 20% reduction in company-wide direct operations (Scopes 1 and 2) greenhouse gas (GHG) emissions relative to a 2015 baseline.

This will represent a significant contribution to the company’s goal of reducing absolute GHG emissions across its global value chain by 20% by 2030 against a 2015 baseline.