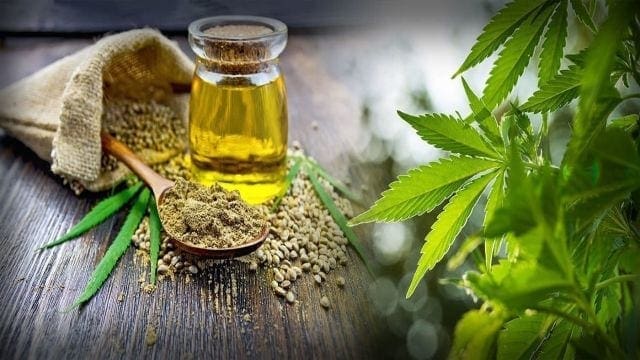 The acquisition will give BevCanna access to an extensive library of cannabis genetics, including 50 premium cannabis strains and over 25 types of cannabis seeds, including six auto flower seed varieties.

BevCanna notes that there is an excess of 50 strains by clone and 250,000 cannabis seeds ranging from high tetrahydrocannabinol (THC) to high cannabidiol (CBD).

The company added that a large portion of the genetics are outdoor-specific strains that originated in California, which boasts a very similar climatic zone to its operations in the Okanagan and are expected to increase yields.

The library of genetics includes many of the top mold resistant, outdoor, high yielding, auto flower seeds, many of which are anticipated at over 2kg of yield per plant.

With the addition of “such a substantial” auto flower library, the BevCanna plans to start harvest times much earlier allowing for much more organized final processing.

Based in British Columbia, Canada, BevCanna currently has a 292-acre outdoor cultivation site in Okanagan Valley after its recently increased the size of its outdoor cannabis cultivation up from the originally announced 130-acre site.

BevCanna company has the exclusive rights to a pristine spring water aquifer, as well as a world-class 40,000-square-foot, HACCP certified manufacturing facility, with a current bottling capacity of up to 72 million bottles.

DeeperGreen converts extracted cannabis into a fast-acting, tasteless, odorless, water-soluble powdered ingredient, which according to the company has been proven to be a stable ingredient.