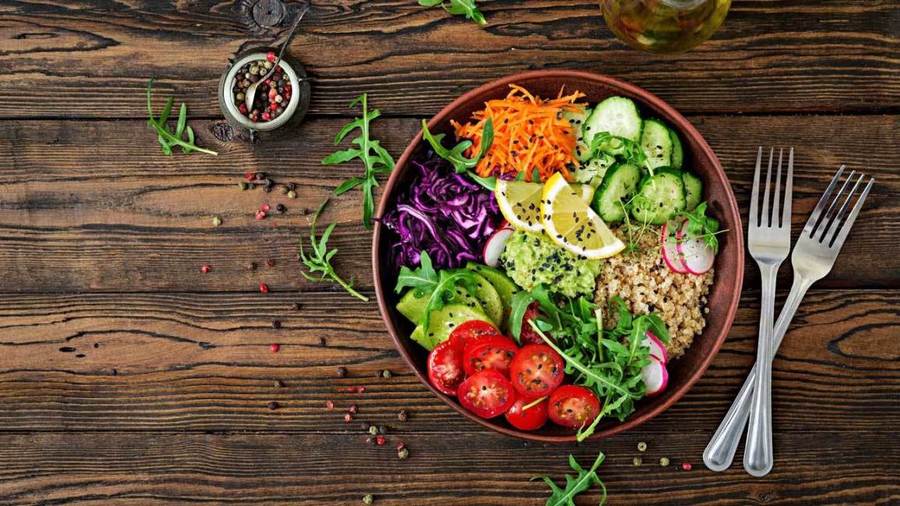 SOUTH AFRICA – More eateries and food outlets in South Africa are catering to vegans as demand grows with the rise of South Africans adopting to a vegan lifestyle.

In the country, this month of January has been coined to be known as Veganuary, encouraging a lifestyle change towards a plant-based diet especially at the capitals.

According to Google trends data, South Africa tops as the country in Africa with a fairly large vegan audience which retailers and restaurants can a test to.

Checkers’ general manager of marketing Willie Peters said, “Demand for vegan, plant-based, meat-free and dairy-free options continue to grow. Whether a customer is strictly vegan or just cutting down on meat and dairy, we are making sure we meet their needs.”

Association for Dietetics in South Africa spokesperson Kelly Scholtz said that an affordable diet in the average South African household is already very much plant-based, with small amounts of meat, chicken or fish used when possible.

Households with access to expensive foods are also more likely to be aware of diet and nutrition trends.

“It is already clear that restaurants and retailers in South Africa are stocking more meat alternatives, vegetarian and vegan products in support of this trend, which suggests that there is more demand for plant-based options from consumers,” she said.

Scholtz said the greatest impact of a disrupted climate due to climate change will be on human food production and food availability. The world’s agricultural system as it is, depends on the stability of the Earth’s climate.

“I think that there will be a combination of active and passive consumer behaviour change. Individuals who care about sustainability will make conscious choices, such as more plant-based eating, careful water usage, less plastic packaging and more recycling.”

“These consumer choices prompt businesses to produce foods with sustainability in mind,” she said.