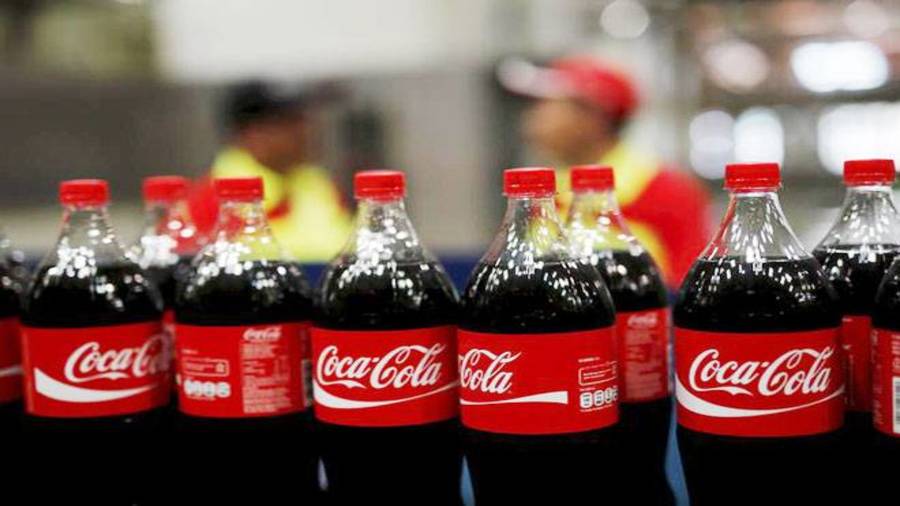 FRANCE – The Coca-Cola Company and Coca-Cola European Partners (CCEP), the primary bottling partner in the France, have unveiled plans of investing upto €1 billion (USS$1.11bn) in the country’s economic ecosystem over the next five years.

Coca-Cola said that the investment will be used to introduce new products in the French market, expand its bottling capacity, modernize CCEP’s manufacturing plants, support innovations and the company’s brands.

After investing €350 million (about US$390m) since 2013, CCEP has now earmarked €500 million (US$554m) to further strengthen its production and distribution network.

CCEP said the investment will enable the company to adapt its manufacturing network to changes in consumer preferences and to accelerate its transition to a circular economy, including packaging transformation.

CCEP plans to invest in the plant in Socx (Dunkerque) to equip the site with a state-of-the-art aseptic bottling line in mid-2020.

This will enable the company to meet the increasing consumer demand for Fuze Tea, the ready-to-drink tea brand launched in 2018, and for Tropico, the juice drink company acquired by The Coca-Cola Company in September 2018.

CCEP also plans to make additional investments across all its five plants in France to enable the introduction of a higher quantity of recycled material in bottles and cans and the replacement of plastic by cardboard for secondary packaging.

The company said that the €500 million in investments will be progressively committed over the next five years in production and commercialization.

It will also include a provision for CCEP to invest in new cooling equipment for its customers and in accelerating the company’s digitalization journey.

In parallel, The Coca-Cola Company has unveiled that it will be investing an equivalent amount to support the development of its current brands and introduce new products in the French market.

This, according to Coca-Cola will support the company’s evolution into a total beverage company that focuses on better satisfying consumer needs.

Following the successful launch of Fuze Tea and the acquisition of Tropico in 2018, the company confirmed its intent to strengthen its existing positions and accelerate its entry into new categories.

The Coca-Cola Company’s €500 million in France over the next five years will be a combination of media, brand experiences or strategic partnerships, such as the support of the Paris 2024 Olympic Games.

Both companies will support the hosting of the Paris 2024 Olympic Games, following the extension of a partnership between Coca-Cola and the IOC, which was announced in July 2019.

The five-year investment plan was announced by Coca-Cola Chairman and CEO, James Quincey at the occasion of the Choose France Summit, as part of the company’s long-term commitment to France.

“Coca-Cola has been part of France for a century, and our presence today includes more than 2,800 people who work for Coca-Cola in France, plus many more across our entire value chain,” Quincey said.

“Today’s announcement shows continued commitment to France, helping to build the French economy and contributing to sustainable French communities for years to come.”