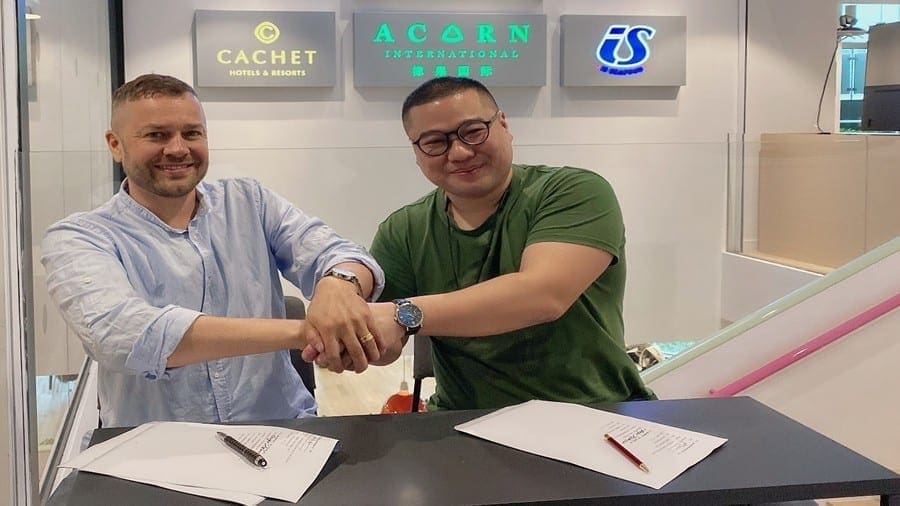 CHINA – Z-Rou Meat, a Shanghai-based plant-based meat start-up has formed a strategic cooperation with IS Seafood, a B2B seafood supplier, aimed at reinforcing its market efforts on sales and distribution.

Franklin says he was inspired by some of the leading plant-based meat companies in the US; Impossible Foods and Beyond Meat, a concept that motivated him to establish Z-Rou Meat as a brand that seeks to embraces different consumer dietary habits while becoming more environmentally responsible.

Franklin notes that he is confident with the potential of the sector and is happy to see growing momentum for this space with the likes of Omnipork entering China.

YouKuai Group, the company behind Z-Rou Meat, says that it holds the vision of empowering consumers and chefs with tasty and sustainable plant-based meat alternatives.

Biggi Stefansson, the Founder and CEO of IS Seafood, thinks that Z-Rou Meat is going to be successful and are supporting our clients to fulfill the demand from their customers.

“I feel IS Seafood and Z-Rou Meat are much aligned on our core values and where we want to head in the future. We are looking forward to introducing this futuristic and tasty product into our network.”

“I hope to see that more environmentally conscious companies enter the consistently developing plant-based market and gain a firm foothold there.”

Franklin commented: “We envision Z-Rou Meat as a global brand from China to serve the entire world, to empower customers who want good food and make choices to do more good.

“We are extremely fortunate to find like-minded allies in Biggi and David. We are at the point in our lives where our mission is to build businesses that create a better world.”