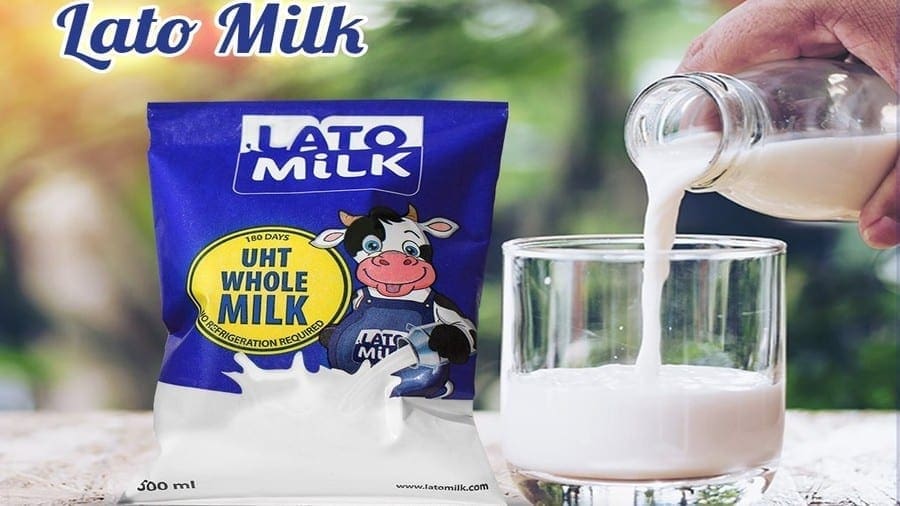 UGANDA – The government of Uganda has issued a protest note to Kenya expressing concern over the “illegal seizure of Ugandan made milk and milk products under the Lato brand.”

The Kenya government, acting through the country’s Directorate of Criminal Investigations and Kenya Bureau Standards, seized 3,000 – 25 kilogramme bags of Lato Milk, on claims that the products had been illegally imported in the country without paying taxes.

In a letter dated January 15 addressed to the Kenyan High Commission from Uganda, Ministry of Foreign Affairs, said that the “illegal seizures” were executed despite the fact that the goods had been cleared for entry by the Kenyan Ministry of Agriculture, Livestock and Fisheries, the Kenya Revenue Authority, the Kenya Dairy Board and the Kenya Bureau of Standards among others.

“This has resulted not only into confiscation of 54,310 kilos of powder milk valued at US$203,630 and 262,632 litres of UHT milk valued at US$157,106 but also have witnessed a sustained negative campaign against Uganda’s milk and milk products,” the protest notes read in part.

“The Ministry would like to request the government of Kenya to immediately release the seized consignments of Lato branded milk as they were duly cleared by the relevant Kenyan government bodies for importation into Kenya and are not contraband, substandard and counterfeit as alleged,” the statement read.

Uganda is demanding that Kenya refrains from any actions against the country’s exports, be it milk or any other products that contravene the EAC Customs Union Protocol and Common market.

Other demands include the Kenyan government to take responsibility for any spoilage of the products that may have suffered during the illegal seizure and losses suffered in accordance with the EAC NTB elimination Act 2017.

Uganda is also seeking that any trade dispute is addressed within the existing EAC and bilateral frameworks rather than using arbitrary means that could jeopardise the otherwise blossoming trade relations between the two countries.

The recent past has seen increase in supply of cheap milk from Uganda, leading to local processors raise concerns on the negative impact this has had on sales.

President Uhuru Kenyatta recently directed the Kenya Bureau of Standards (Kebs) and the Directorate of Criminal Investigations (DCI) to impound any powdered milk or dairy products that do not meet Kenyan standards.

But he slammed brakes on a 16 percent duty proposed to be imposed on milk imports from Uganda, implying that local dairy farmers will have to grapple with the influx in a relief to Uganda.

Mr Kenyatta instead directed that the duty only be levied on milk products coming in from outside the East African Community (EAC).

The announcement overruled the recommendations of a verification mission that went to Uganda at the tail end of last year, which called for the duty on imports to protect farmers.