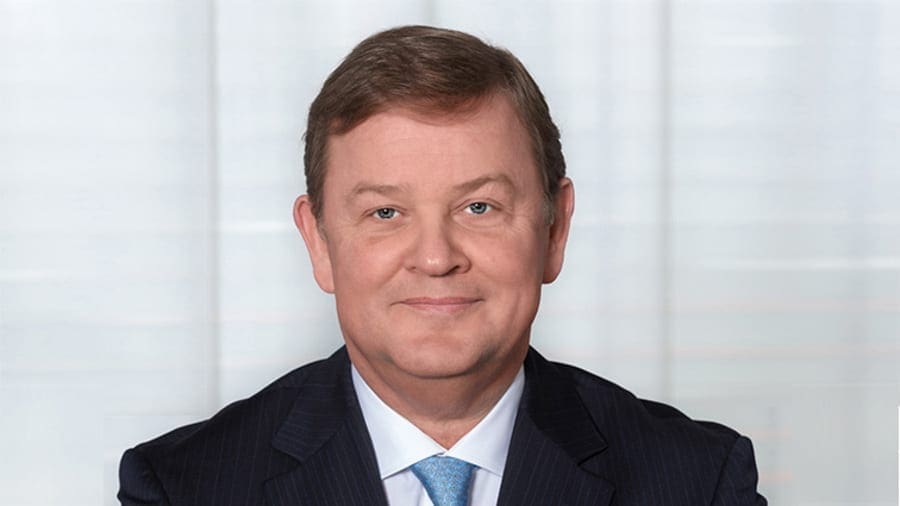 Feike Sijbesma is DSM’s longest serving CEO since and was a member of the Managing Board for 20 years, of which almost 13 years as CEO.

Following his appointment as Honorary Chairman Feike will handover his role as CEO to his successors Geraldine Matchett and Dimitri de Vreeze as Co-CEO’s on February 15, 2020 and will support a smooth transition until May 2020.

According to DSM, this nomination is a tribute to Feike’s contribution to the company over the years, maintaining a connection between him and the company.

Rob Routs, Chairman of the Supervisory Board, explained: “His appointment as Honorary Chairman is a sign of high esteem and an acknowledgement of his tremendous achievements for the company, enabling the connection between the company and Feike to endure.

“DSM will continue to benefit from Feike’s tremendous network and knowledge in the area of sustainability.”

Feike’s successors, Geraldine Matchett and Dimitri de Vreeze were appointed as co-CEO’s in December last year and will run the company in a dual leadership style.

The company said that the dual leadership structure is rooted in the long history of collaboration between them and is expected to create a strong basis for continued profitable growth.

As Co-CEO’s, Geraldine will focus on financial management and capital markets communication, capital allocation, talent and culture development, as well as digital strategy and new ways of working.

Dimitri will focus on operational delivery, SHE, customer centricity, driving growth and efficiency as well as innovation and research and development programs.

Jointly they will be accountable for the performance of the company and will drive the purpose led, performance driven strategy and M&A agenda.