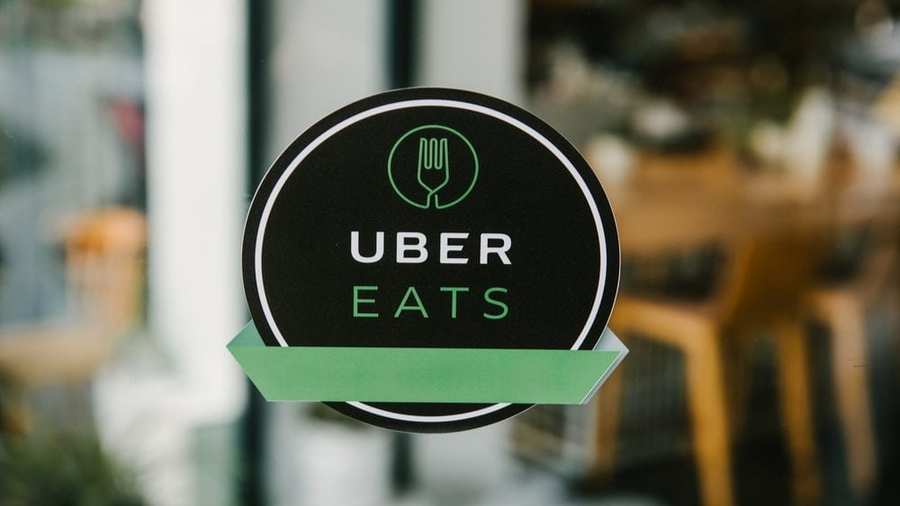 INDIA – Zomato, the food delivery company backed by Alibaba’s Ant Financial, has acquired Uber Eats India in an all-stock transaction which will give Uber a 9.99% stake in Zomato.

The companies did not disclose the value of the transaction, but preliminary reports place the deal at between US$300-350 million.

The American food delivery platform has been struggling with its Indian business following Zomato’s entry into the multi-billion dollar market in 2017.

Uber Eats has also encountered major competition from other companies. including Swiggy, who have in the recent past received enormous backing from investors to expand their operations as the food delivery business in India continues to hit up.

Following the acquisition, Uber Eats in India will discontinue its operations and transfer its customers including restaurants, delivery partners, and users of the Uber Eats apps to the Zomato platform.

“We are proud to have pioneered restaurant discovery and to have created a leading food delivery business across more than 500 cities in India. This acquisition significantly strengthens our position in the category,” said Deepinder Goyal, Founder and CEO of Zomato.

Dara Khosrowshahi, CEO of Uber, added; “We have been very impressed by Zomato’s ability to grow rapidly in a capital-efficient manner and we wish them continued success.”

Khosrowshahi noted that despite the divesture, the Uber Eats team in India has achieved incredible growth over the last two years adding that Uber will continue to invest in the country through its ride-hailing business.

“India remains an exceptionally important market to Uber and we will continue to invest in growing our rides business, which is already the clear category leader,” Mr Khosrowshahi said.

India adds to the list of markets that Uber Eats has retreated from in the recent past, following the company’s decision to terminate its restaurant delivery business service in South Korea and exiting the market in September last year.

The acquisition of Uber Eats comes close on the heels of Zomato raising US$150 million in funding from existing investor Ant Financial, an affiliate of Alibaba. Zomato’s latest round of funding currently values the company at over US$3 billion.

As the online food delivery is projected to hit US$200 billion by 2025, players in the sector are seeking to broaden their global presence and strengthen their competitive position.

With the deal, Zomato joins a list food delivery companies that have been consolidating their operations in the global food delivery market. This has seen Takeaway.com propose to merger its operation with British online food ordering company, Just Eat.