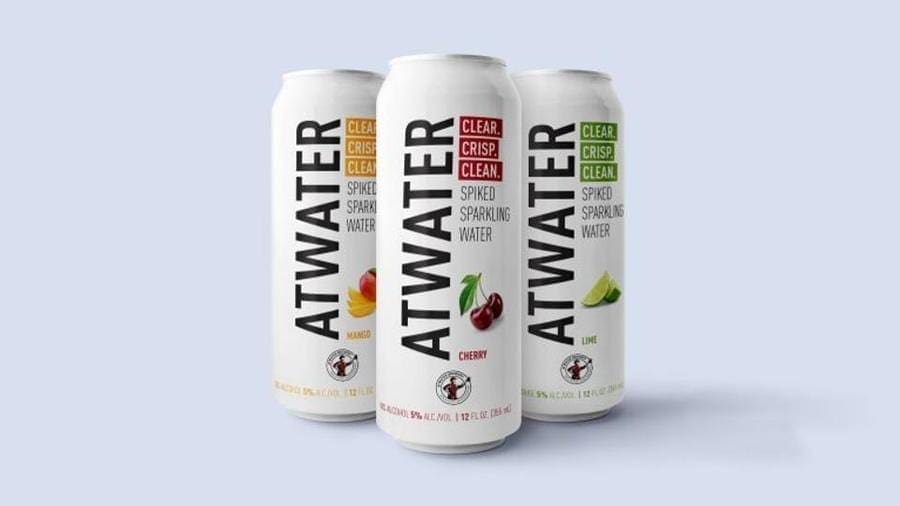 Founded in 1997, Atwater Brewery is one of the leading the craft beer maker in Michigan, US with a strong presence in the traditional German-style lagers and unique ales category.

Atwater Block Brewery is credited for reviving Detroit’s brewing tradition from its location in the historic Rivertown district.

After investing in the brewery in 2002, the brewer was acquired by Mark Rieth outright in 2005, setting off several years of booming growth.

Atwater has since then become a cornerstone of Michigan’s brewing scene led by its flagship beers Dirty Blonde and Vanilla Java Porter and other brands such as Better Life Choices and Decadent Dark Chocolate.

Commenting on the deal, Mark Rieth the owner of Atwater said, “The agreement with Tenth and Blake is both the culmination of our past and the catapult to our future.

“For Atwater to continue to grow, it will require both capital and brewing expertise. Tenth and Blake brings both, which makes them the ideal strategic partner to help us continue to live our mantra ‘Born in Detroit. Raised Everywhere.'”

Paul Verdu, vice president of Tenth and Blake said: “Atwater has been a staple and a leader in the Michigan craft community for more than two decades, and we’re thrilled to have them join Tenth and Blake.

“Our priority is to make sure their beer is enjoyed by consumers throughout their core markets and eventually across the Great Lakes region.”

The transaction, whose terms were not disclosed, is expected to be completed within the next couple of months. Rieth and his management team will continue to lead Atwater’s operations.

The deal form part of Molson Coors Beverage Company revitalization plan, which was launched in October 2019 to generate savings that are being reinvested across its entire portfolio.

Since announcing the plan, the company says that its has expanded its ability to innovate in the non-alcohol space by taking a stake in beverage incubator L.A. Libations and launched new creative campaigns for a broad range of its brands.