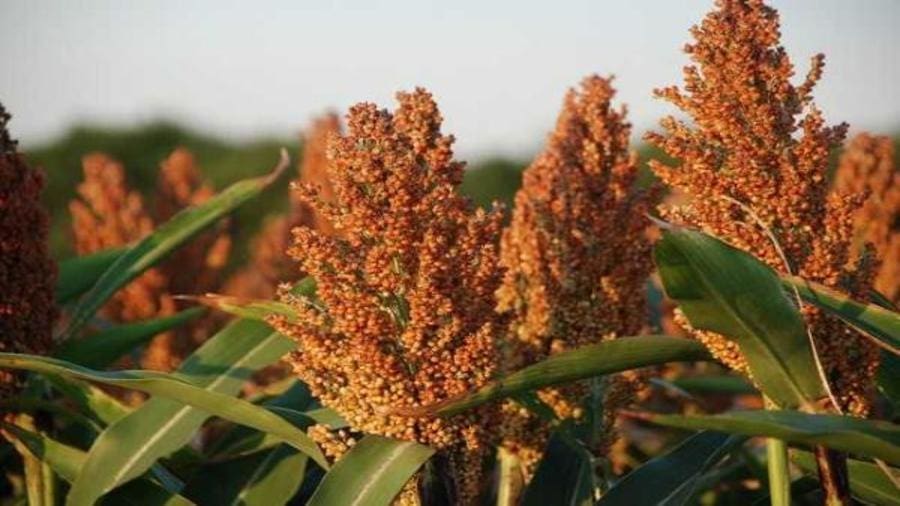 Delta corporate affairs executive Patricia Murambinda said that 6 949 farmers across the country had been contracted to produce sorghum this season.

During the 2018/19 agriculture season, the company invested at least $2.8 million to facilitate the production of 10, 500 tonnes of sorghum.

Sorghum beer has grown in importance within Delta’s product mix, as demand for clear beers and sparkling beverages continues to weaken due to a slothful economy.

In its latest trading update, Delta said sorghum beer volume declined 15% as the prices of the major inputs such as maize and imported packaging materials rose ahead of disposable incomes.

This had put pressure on the sorghum beer prices which has resulted in consumers switching to more affordable brands and packs within the category.

Lager beer volumes declined 48% compared to the same the previous year while the sparkling beverages volumes declined 56% mainly due to the prolonged stock outs at the beginning of the financial year.

Delta’s BSCFS is a farmer development programme meant to train and provide extension support, ensure accessibility of farming inputs in order to guarantee future supply of malting sorghum for the business while also guaranteeing a market for sorghum producers.

Under the scheme, the benefits for the farmers are a guaranteed market for their produce and free agronomic services that have resulted in improved grain yield and quality. Delta offers a free and extensive quality assurance programme that ensures access to technical information by growers, improved yields and grain quality. The farmers are provided with agricultural inputs.