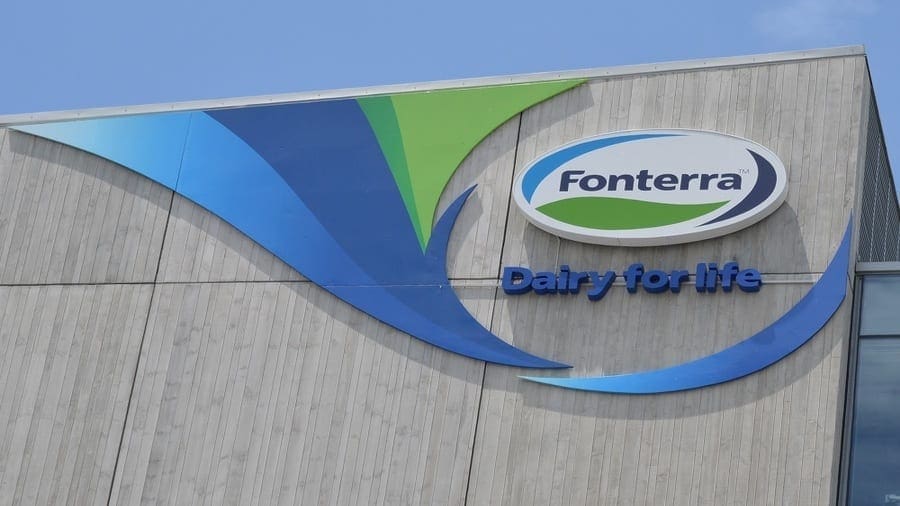 The farmer owned dairy co-operative will completely transition from coal into using pellet power at the site. Until now the site has been using a combination of fuels to process milk – including coal.

This follows a trial conducted by the company last year and is now ready to switch from using coal at the end of this season, starting the 2020/21 season powering the boiler with wood pellets.

Fonterra’s Sustainable Energy and Utility Manager Linda Thompson says it’s an exciting move for the Co-operative and another step forward in its commitment to renewable energy.

“It really demonstrates that sustainability, doing what’s right for the long term good, is very much at the heart of how we’re working and thinking about our future,” Thompson said.

“The move to wood pellets at Te Awamutu will save the Co-operative about 84,000 tonnes of carbon emissions every year, that’s the equivalent of taking around 32,000 cars off the road and will reduce Fonterra’s national coal consumption by approximately 10 per cent.

“It’s a positive step forward as we look to reduce emissions and work towards net zero carbon emissions by 2050.”

The Te Awamutu site is one of three North Island sites that are currently using coal. Ms Thompson says the Co-operative knows it’s got a big challenge ahead of it to get out of coal but it’s one that it’s up for.

Fonterra has now partnered with Taupo based Nature’s Flame to be supplying the pellets made from sustainable wood fibre residues from the surrounding areas.

“There is no one single solution for us to transition out of coal. We know we can’t do it alone, that’s why working with others like wood pellet supplier Nature’s Flame and the Energy Efficiency and Conservation Authority (EECA) are so important,” Thompson said.

John Goodwin, Nature’s Flame’s Operations Manager commented: “We’re encouraged about the growth of the bioenergy (wood pellets) industry and we’re proud to be part of something that’s good for the environment and our local communities.”

As one of New Zealand’s largest boiler conversion project to biofuels, the projects has received 200,000 in funding from EECA’s technology demonstration programme.