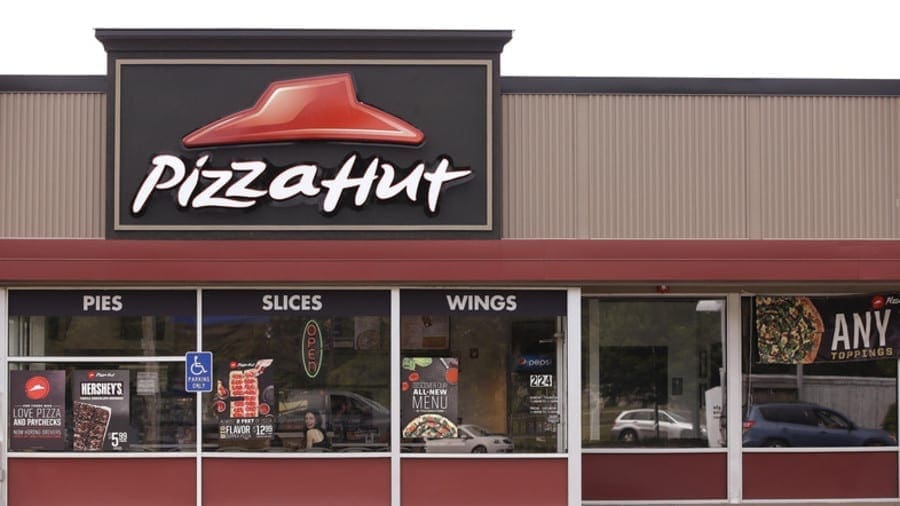 TANZANIA – Dough Works limited, the franchise owner of Pizza Hut restaurants in Tanzania has opened its eighth outlet in the country at Mikocheni Plaza in Dar es Salaam.

This comes barely a month after the franchisor opened two new Pizza Hut restaurants in the country last year, December.

To expand its portfolio, Dough Works acquired the KFC franchise in October 2019 from Kuku Foods Tanzania, comprising of four restaurants in the country.

In three months only, the KFC franchise saw a rapid expansion of two new outlets making a total of six KFC restaurants by the end of 2019 having locations in Kariakoo, at Diamond Plaza, in Masaki, Mlimani City, T3-JNIA, and Mikocheni Plaza and currently employs over 400 staff.

“We are excited to grow and reach more people. Between KFC and Pizza Hut, a total of 14 outlets serve over a thousand of diners daily for lunch and dinner, while also providing home and office deliveries, bringing the world’s most favourite pizza and chicken conveniently to their doorsteps,” the company said in a statement.

The company’s Director, Vikram Desai shared his enthusiasm for the restaurant openings saying, “Our team at Dough Works could not be any more excited and honoured with the addition of the four new Pizza Hut & KFC locations.”

He further revealed plans of opening new outlets and having identified locations for the branches, carrying out more feasibility studies on Mwanza and Dodoma.

“We are thrilled to further immerse this global brand in our community, creating a further 150 new jobs by the end of 2020,” Desai added.

Pizza hut, the American restaurant chain made an entrance in the Tanzania market in 2016 becoming its 100th host country.

This made Pizza hut be the first pizza restaurant company to be serving in 100 countries.

The Yum! Brands subsidiary celebrated the milestone by setting a Guinness World Records title for the highest pizza delivery on land to the summit of Mt. Kilimanjaro.